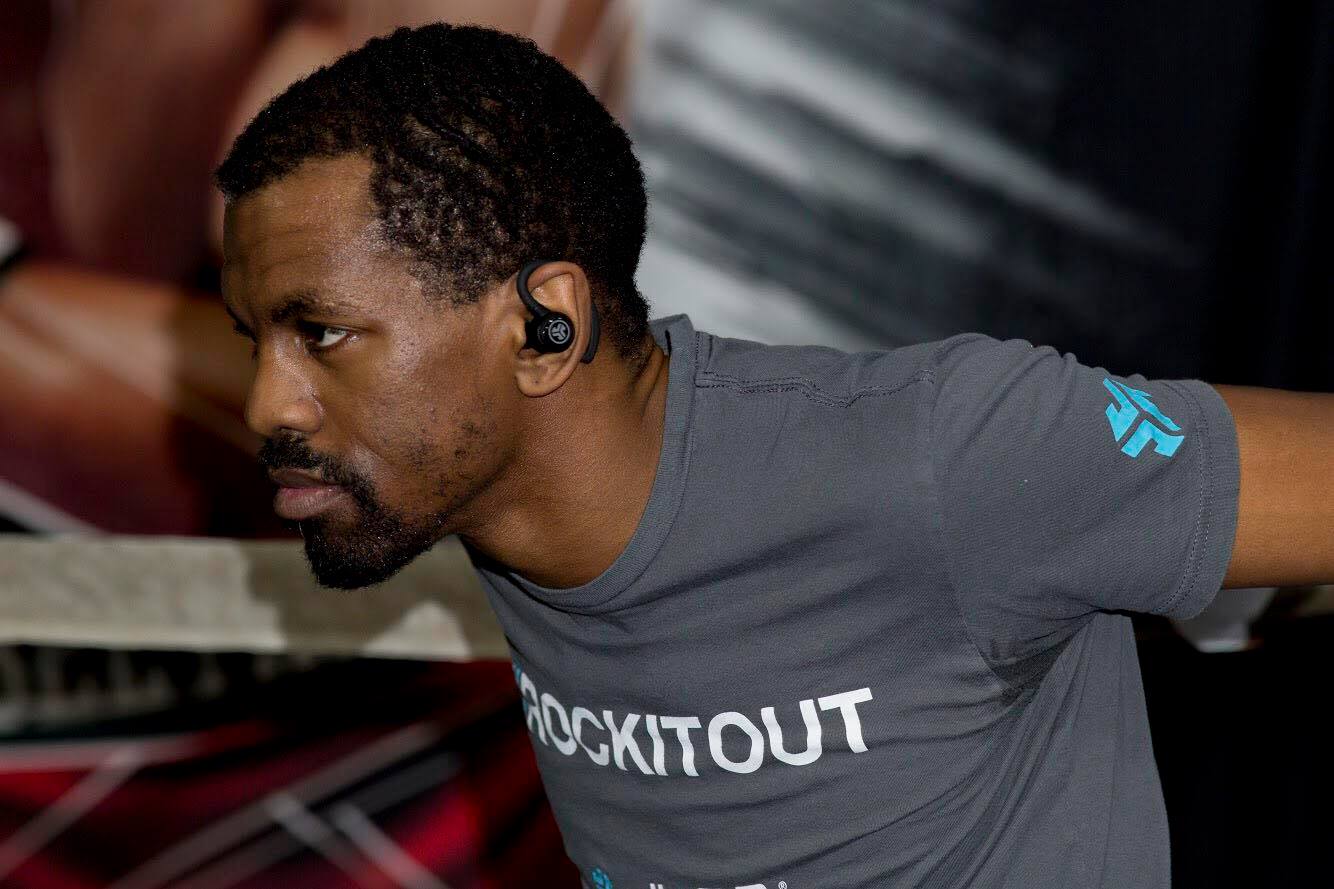 Boxing politics. Nobody enjoys them, from the fighters to the fans. It rears its ugly head at the worst times, sucking away every bit of enjoyment that occurs inside the squared circle.

Sometimes, it’s immediate — a fight that was one-sided goes to the scorecards and the wrong person walks away with the victory. Other times, it’s between fights and away from the action. For example, a fighter coming off a loss might try to get back in the ring, but the promoter doesn’t answer his calls. It’s the sort of mess that can halt a promising career.

Jamel Herring believed he was the victim of boxing politics.

“My second loss, I took the hardest because I felt I won that fight,” Herring told Combat Press. “I didn’t feel I got a fair deal in that fight going into the fight. I felt my back was against the wall, as far as promoters, being in someone’s hometown, the boxing politics. We all know they exist, but it hits you a lot harder when it actually directly impacts you. The second defeat really hit me hard.”

The loss Herring is referring to occurred in August 2017. It was a televised bout on Fox Sports 1, and Herring fought to a decision against Ladarius Miller in Miller’s backyard of Las Vegas. The scorecards read 97-93, 97-93 and 98-92, all in favor for Miller. The fight was much closer than the scores make it sound.

It was the second professional loss of Herring’s career. The first, a technical knockout at the hands of Denis Shafikov, had circumstances surrounding the fight that made Herring more upbeat, even in defeat.

“The first loss against Shafikov, I took a shot,” said Herring. “A lot of people don’t know I took the fight on three weeks’ notice against a guy who was rated like top five in lightweight at the time. Being in the Marines, you wanna test yourself. In the end, I took it as a learning curve. I can’t just jump and dive into anything. I have to be smart about how I approach fights, because this is my career. Every fight is important and vital.

“I thank Shafikov for sharing the ring with me. But you know, with some fighters, fights like that can really break you. To me, it didn’t bother me as much. We all hate losing, of course, but it was the second fight that hurt me, because I feel I was hit by boxing politics more than being hit by the opponent. But that’s also what prompted me to where I’m at now, making changes within my corner and people I deal with on the business side.”

Herring stepped back and took a deep, hard look at who was representing him in his boxing career. What came to be was a multitude of changes around the former Marine, including signing a new promotional deal with Bob Arum’s Top Rank Boxing.

“It was a tough decision,” Herring admitted, “but in the end I felt my back was against the wall and I had to do what was best for me. In terms of the promotion side, what I mean by boxing politics is I just felt that after the second fight that I lost, like the phone calls and everything stopped. The people that say they’re looking out for you just stopped. I wouldn’t get my calls returned.

“Instead of getting upset and angry and going on rants like some of these fighters do on Twitter, I just regrouped and said I need to make a change and do what’s best for me. Another reason I don’t take losses so hard — and I’m sure you see everything as well as far as boxing media — look how much buzz and attention I got once I got that move to Top Rank. You would have thought I had never lost, period. That’s rare, coming off a loss and still being able to jump over to one of the top promoters in the world. That was a huge thing.”

The move to Top Rank has been reinvigorating for Herring, who saw that his boxing career was still being valued by those in the business.

“Top Rank wasn’t the only promoter that was looking at me,” he revealed. “My team was in discussion with Golden Boy, Tom Loeffler, Main Event. The promoters saw what I was capable of and didn’t look at my last fight as something that would cripple my career.”

Herring will be looking to reward Top Rank for putting its faith in him. He is scheduled to fight on the Jeff Horn-Terence Crawford card on April 14 in Las Vegas. His signing with Top Rank kicks off a new chapter in his boxing career, one that he’s elated about.

“I may be fighting for a regional title afterward and possibly, after, a top-15 contender,” said Herring. “I get to stay more active than I was. I can’t complain. My deal is sweet. I’m happy.”

Boxing politics are an inevitable part of the sport, but Herring definitely isn’t letting such things get in the way of his career or his happiness.