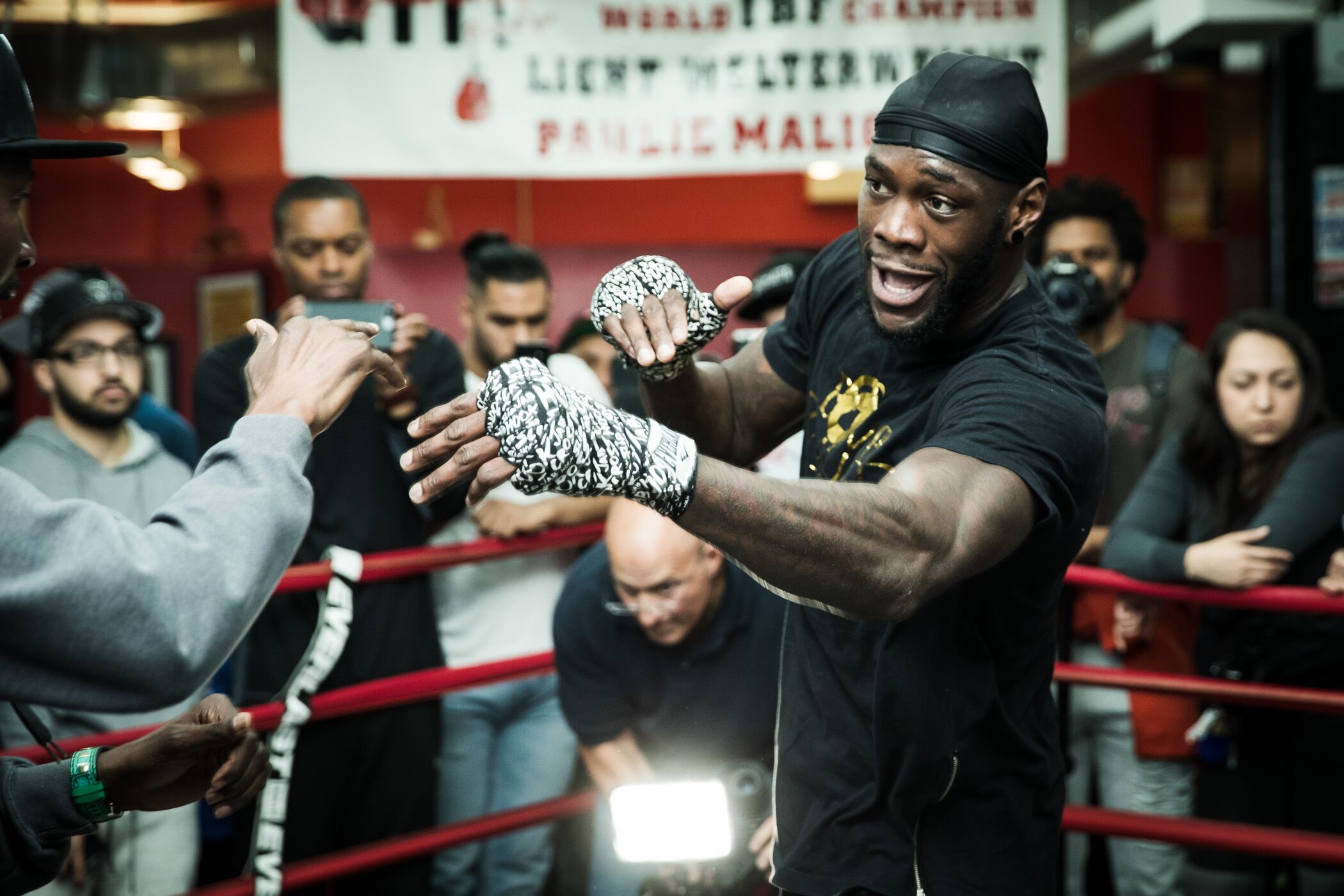 On Saturday, Nov. 4, Showtime Boxing traveled to the Barclays Center in Brooklyn, N.Y., for Wilder vs. Stiverne 2.

In the night’s main event, Deontay Wilder defended his WBC world heavyweight title against the man he took it from two years ago, Bermane Stiverne. Since the first fight, Wilder had defended the title five times with every fight ending inside of the distance. Wilder had stopped 37 of his 38 professional wins by knockout. Stiverne was the only man to make it the final bell.