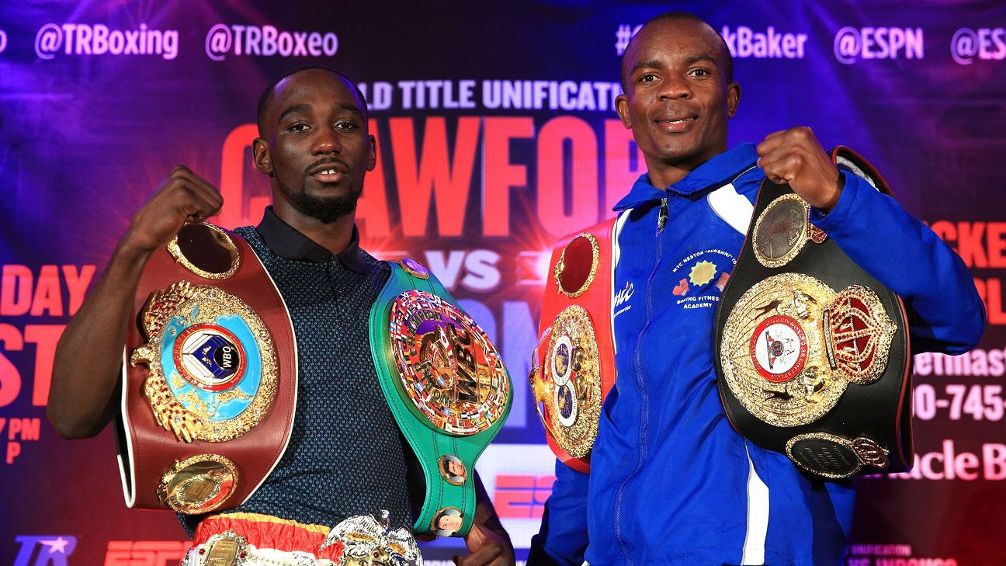 Saturday, Aug. 19, Top Rank returned to ESPN from the Pinnacle Bank Arena in Lincoln, Neb., for Crawford vs. Indongo.

In the night’s main event, one of the world’s top pound-for-pound boxing greats, Terence Crawford, took on the undefeated Julius Indongo. Crawford holds 31 victories in 31 fights and is widely considered to be one of the best boxers in the world. He held the WBO and WBC super lightweight world titles heading into the bout. Namibia’s Indongo was the IBO, WBA and IBF world super lightweight champion.