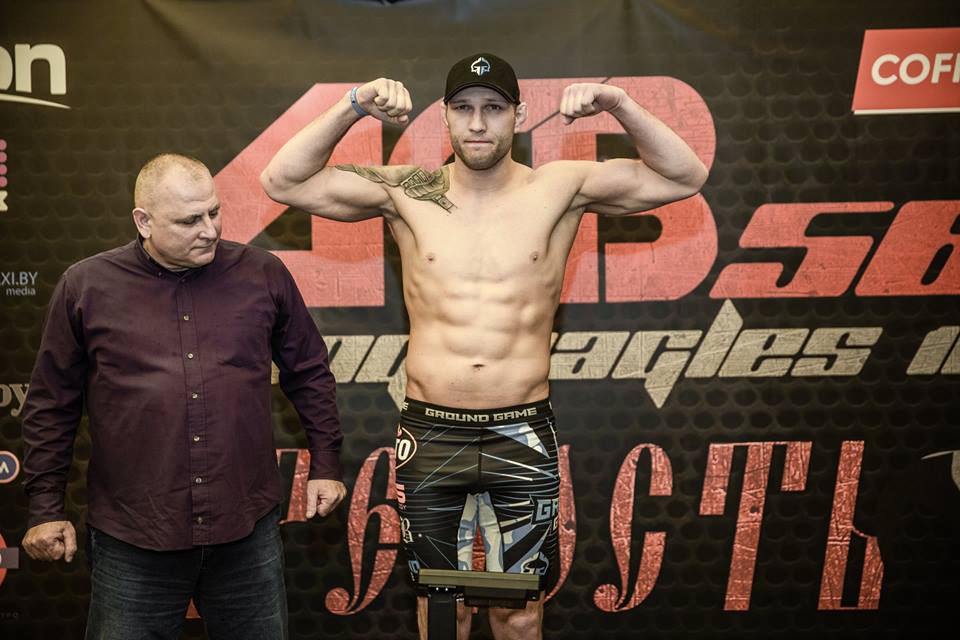 The event aired live on FITE TV. Watch the replay on YouTube.