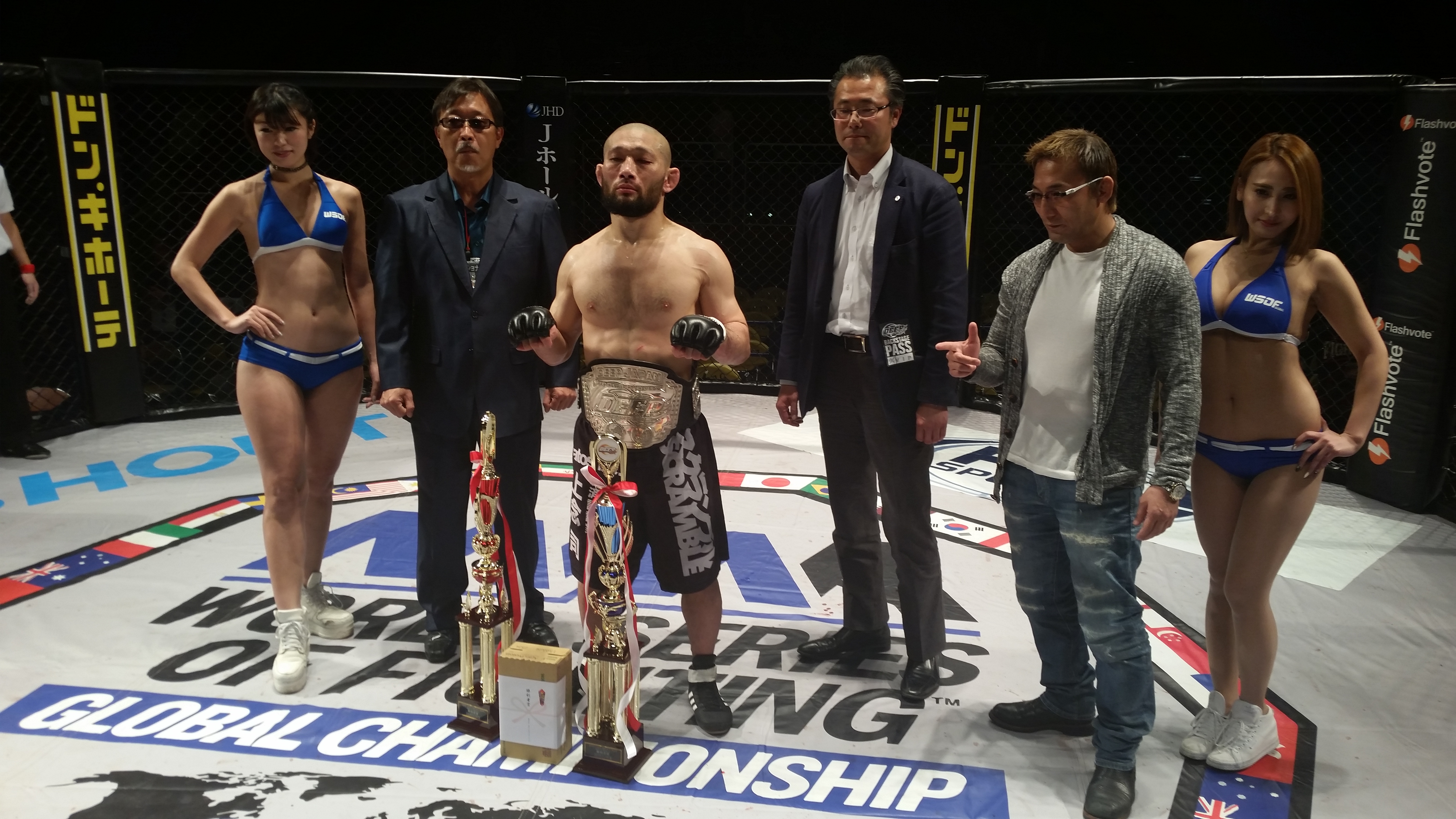 Takafumi Otsuka was slated to face Fernando Vieira for the bantamweight title, but Vieira missed weight for the bout. Instead, Otsuka faced UFC veteran Yuta “Ulka” Sasaki in an exhibition contest.