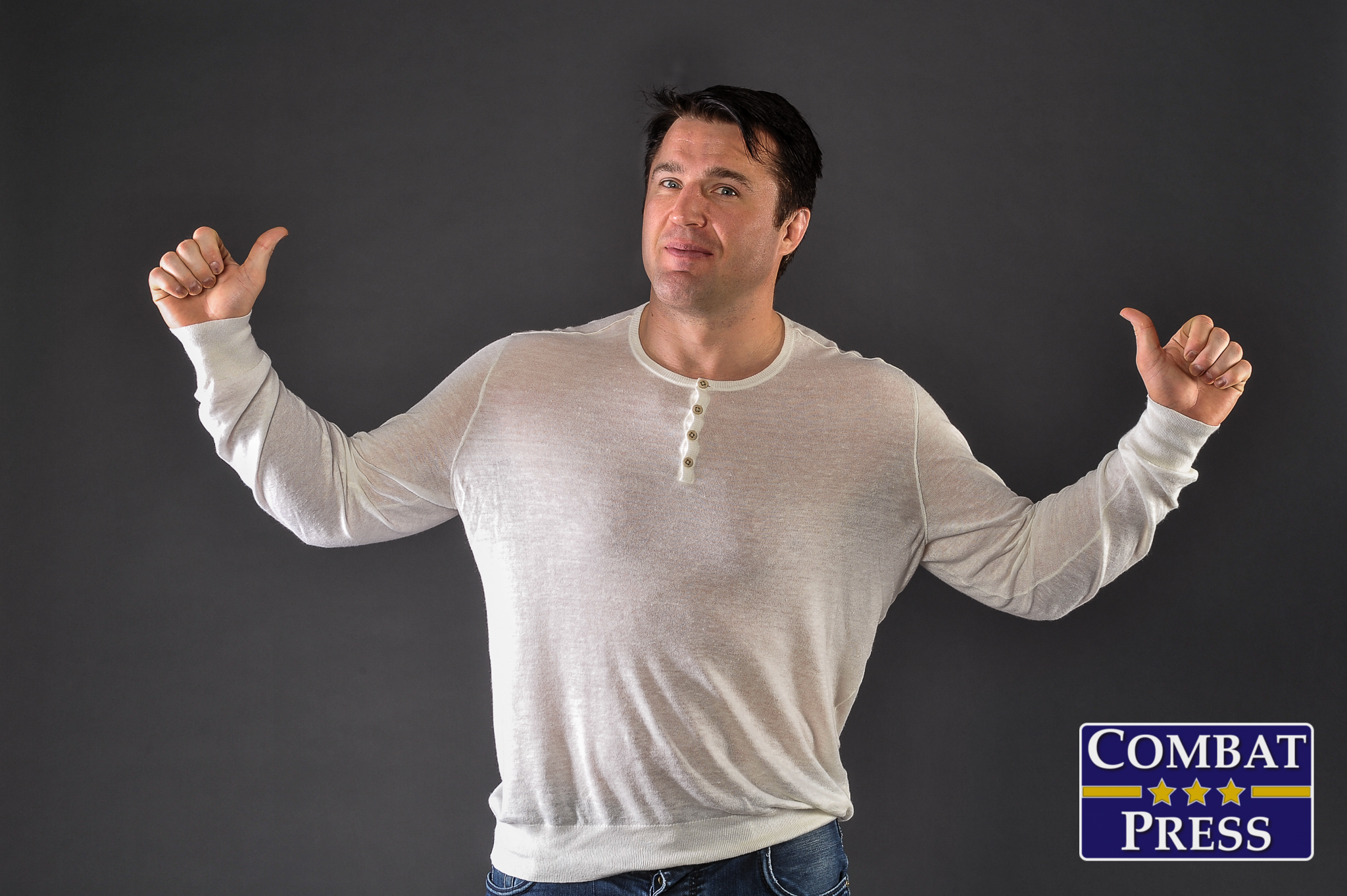 The UR Fight event, slated to take place this Sunday, March 20, in Phoenix at Celebrity Theatre, started out as what many believed to be a hoax. The logistics didn’t make sense. Ken Shamrock was scheduled to fight Dan Severn, but he hadn’t even fought Royce Gracie yet. Michael Bisping was scheduled to grapple with Chael Sonnen, but the Brit had not yet fought Anderson Silva. Roy Jones, Jr., was fighting a fan for $100,000 dollars. It just all seemed like too much.

Well, it isn’t a hoax. It’’s going down, and it may be one of the most unique nights in combat-sports and entertainment history. I’ll be there… and here — with a little help from fellow Combat Press writer Kyle Symes when it comes to the pro wrestling.

This professional wrestling bout features two of the most accomplished wrestlers in recent memory.

Kurt Angle won a gold medal at the 1996 Olympic Games while competing with a “broken, freakin neck.” Just ask him and he’ll tell you about it. Angle entered the WWE (WWF at the time) in 1999 and rattled off a streak of consecutive victories that ended at the 2000 Royal Rumble event. Angle quickly won both the European and Intercontinental titles early during his WWE run. He even managed to win the WWE title in under a year. Angle went on to become one of the biggest stars in the company’s history, headlining pay-per-views on a regular basis while providing five-star quality matches. Since leaving the WWE, Angle has become one of the main stars of Total Nonstop Action — TNA, for short — another wrestling promotion.

Rey Mysterio’s entrance into the WWE didn’t come until 2002, well after WCW was bought out by its rival. Despite being limited by a glass ceiling due to his size, Mysterio became one of the most popular wrestlers while in WCW. His high-flying, lucha libre style produced a number of memorable matches, such as his match with Eddie Guerrero at Halloween Havoc in 1997. Far from the biggest guy on the roster, Mysterio was a perpetual underdog throughout his career. His most memorable moment in the WWE came at Wrestlemania 22, in which he became the new world heavyweight champion.

Both men are well past their primes when it comes to the ability to go all out once in the ring. However, that doesn’t mean fans should expect a snoozer between the two. These guys are simply too good not to put on a show. Angle has always been able to have great matches with nearly anyone, and his mat-based style is the perfect opposite of Mysterio’s high-flying talents.

This match has some history. These two men have met before. In the pre-fight, it was vintage Chael Sonnen shenanigans. He was quoting pro wrestlers, carrying around a fake belt and issuing disclaimers about the damage he was going to put on Michael Bisping. It was a trash-talking fan’s dream. The stakes of the fight were huge: the winner was going to be the next to challenge Anderson Silva for the 185-pound UFC belt. Sonnen won and was ultimately defeated by Silva in the rematch for the championship. Bisping never got a shot at the belt and hasn’t really been seriously considered until now.

The thing that makes this fight very interesting is that their first meeting was a bit of a grappling match. Sonnen controlled the wrestling, took Bisping’s back and mounted him. However, there was a lot of time spent up against the fence, which was sort of split, and the same goes for the clinch. For his part, Bisping did get a late takedown, but a case could be made that he dropped levels and Sonnen dropped down in search of a guillotine. Sonnen was the better grappler on that day and is the more accomplished of the two, but their fight was a long time ago — four years ago, to be exact.

This is an interesting grappling match. Sonnen is the more accomplished grappler. He has a wrestling background and a few fights in the grappling-based Metamoris series of events. However, Bisping is an active and currently training fighter who fought the aforementioned Silva less than two months ago.

Based on the high-profile status of the two guys involved, fans could learn a lot about the ground game in this affair.

There has never been a man to step into a ring like Roy Jones, Jr. The flash, the speed and the power. Jones was the sizzle and the steak. He was so markedly faster than his opponents that when he won, it was in highlight-reel fashion and often times robbed his opponent of his pride and consciousness. No one got near Jones until Antonio Tarver knocked him out. But that was a long time ago. Jones has had a lot of high-profile knockout losses over the last few years. In fairness, though, his 2015 record was 3-1 and the one loss, by knockout, was to the cruiserweight champion.

Vyron Phillips, with all due respect, was brought in to be the closest thing to a fan who could be sanctioned by an athletic commission. Phillips, a Canadian MMA fighter with a 5-3 record, has fought in Pancrase and King of the Cage. His wins, both as an amateur and a professional, have come by way of knockout. However, knocking out guys in mid-level MMA and doing the same to Jones at any age are two very different things. Phillips is what this fight needs: a guy with enough credibility to make the fight interesting, but he’s probably not a winner

It has been over 20 years since Dan Severn locked horns with David “Tank” Abbott in a cage. It was at the Ultimate Ultimate 1995 (a.k.a. UFC 7.5). Severn’s only previous losses at the time had come to Ken Shamrock and Royce Gracie. Abbott had only lost to Oleg Taktarov and had knockout wins over Paul Varelans and John Matua. The Matua knockout is one of the most-shown clips in UFC history. As this preview goes to print, Abbott was deemed physically unfit by the Arizona commission and was removed from the fight card. The promotion is looking for a replacement.

UPDATE: The promotion has announced that Dan Severn will no longer compete at the event. As such, an MMA bout between Shannon Ritch and Mavrick Harvey has been added to the fight card.
Advertisement