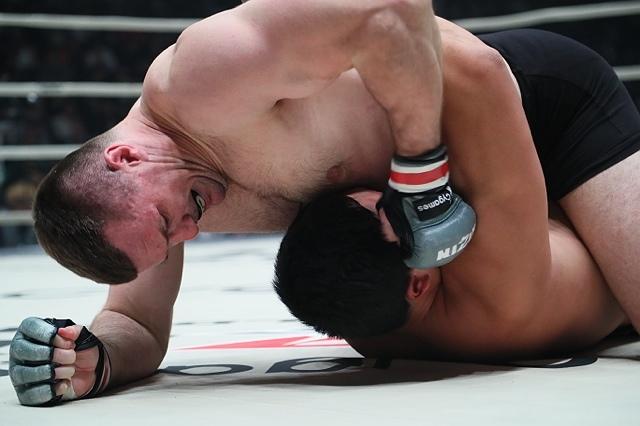 On Saturday, Dec. 31, Rizin Fighting Federation returned to the Saitama Super Arena in Japan for the Rizin Fighting World Grand Prix 2016: Final Round.

The event was headlined by the finals of the promotion’s open weight tournament. In one half of the bracket, MMA legend Mirko “Cro Cop” Filipovic took on the largest man in the tournament, Baruto. On the other side of the ladder, Amir Aliakbari clashed with Valentin Moldavsky.

The event aired live at 1 a.m. ET on Combat Press.