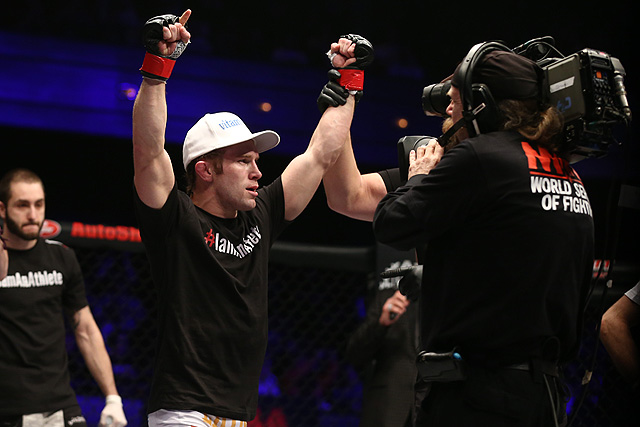 In the night’s main event, Josh Hill made his Fight Nights debut against Russia’s Grachik Engibaryan. Canada’s Hill had won five of his past six fights with his only loss coming against UFC fighter Marlon Moraes. During that stretch, Hill held wins over Bekbulat Magomedov, Josh Rettinghouse and Bendy Casimir. Engibaryan had won four of his past five with his biggest win coming against Romania’s Paul Marin.