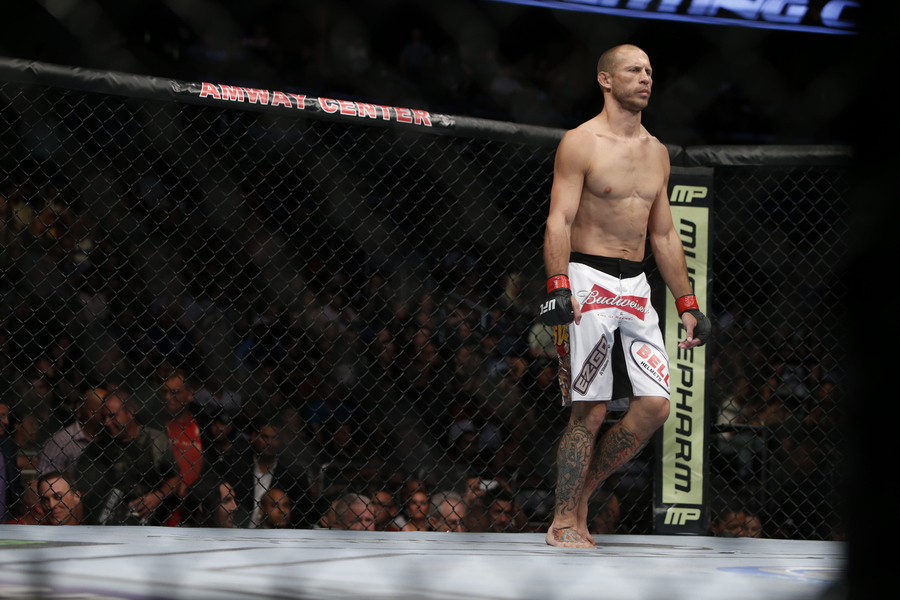 Earlier today, it was announced that a pair of UFC lightweight contenders, Donald Cerrone and Myles Jury, would square off on Jan.18 in Boston. However, UFC President Dana White quickly refuted that news on his Instagram page and announced that the Cerrone-Jury match-up would serve as the co-main event of UFC 182 on Jan. 3 in Las Vegas.

Cerrone, who is currently riding a five-fight winning streak, will be looking to add another impressive win to his stellar run. Cerrone, who has garnered four “of the Night” bonuses during his current streak, is coming off a victory over former Bellator champion Eddie Alvarez.

Jury, on the other hand, will be looking to add Cerrone to the list of established names he’s beaten so far in an undefeated run in the UFC. Those names include The Ultimate Fighter 1 alum Diego Sanchez and Pride legend Takanori Gomi.

This fight is pivotal for both fighters’ careers and will determine if Jury truly has what it takes to become a force in the lightweight division for years to come. The winner will likely need only one more win for a title shot.

UFC 182 takes place from the MGM Grand Garden Arena in Las Vegas. The event is headlined by a light heavyweight title fight between champion Jon Jones and challenger Daniel Cormier. The night’s main card will air live on pay-per-view, with the preliminary card expected to be split between a Fox Sports 1 broadcast and a stream on UFC Fight Pass.