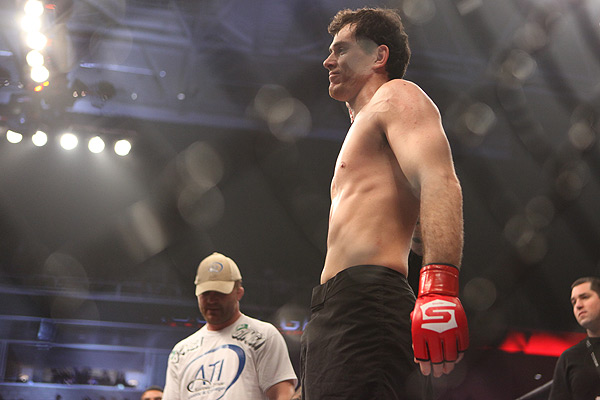 Gracie joins the promotion on a multi-fight contract after losing his lone UFC appearance against Tim Kennedy. Prior to that, the grappling ace had earned six wins, including five via submission.

Gracie has long been considered one of the greatest Brazilian Jiu-Jitsu practitioners of all time. He is the grandson of Carlos Gracie and is a second-degree black belt.

The Brazilian middleweight Atilho has earned six of his seven wins via knockout on the regional circuit in his homeland.

Bunrad is a Thai bantamweight that currently resides in Belgium. He is a black belt in Shihaishinkai karate.

The South African welterweight De Reuck is based in London, England and possesses six wins with no defeats. He is trained in Shorin-Ryu karate.

Russia’s Nastyukhin holds a record of 7-1. All seven of the lightweight’s wins have come inside the first round.

Poland’s Pasternak carries an unblemished professional record of 10 wins and no losses. The light heavyweight has split his wins evenly between knockouts and submissions.

Kazakhstan’s Svirid currently rides a nine-fight winning streak, with all nine bouts coming in the last 15 months. The middleweight has primarily fought in Russia.

No fights for any of the recent signings have been announced at this time.