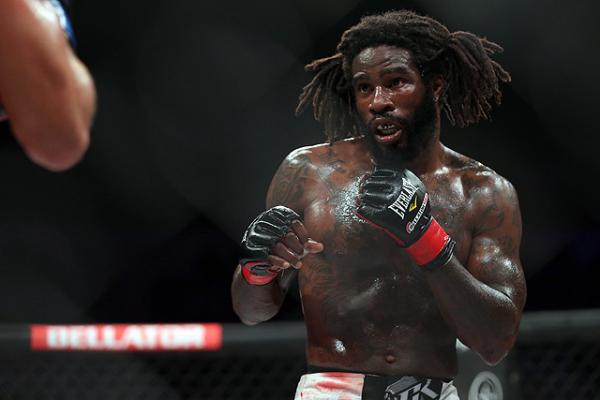 Bellator MMA is heading back to California.

On Friday, Oct. 3, the promotion will host its 127th event from the Pechanga Resort and Casino. The night’s main card will air on Spike TV, with prelims streaming live on Spike.com.

Straus will step into the cage for the first time since losing his 145-pound title to current champion Pat Curran at Bellator 112 in March. The loss snapped a six-fight winning streak for the 30-year-old.

Across the cage will be the 35-year-old Wilcox. After dropping his final two fights under the Strikeforce banner, the American Kickboxing Academy fighter has bounced back to go 3-1 inside the Bellator cage.

The judoka Parisyan has scored back-to-back wins via strikes and has now won five of his last seven outings. After starting his Bellator career with three straight wins, Zarmoskis has just one win in his last three fights.

Since his UFC release in 2011, Grove has bounced around the regional circuit, ultimately landing in Bellator last year. The lanky Hawaiian has split his two Bellator appearances. M’Pumbu, meanwhile, will make his 185-pound debut. The Congo native was last in action against Quinton “Rampage” Jackson, succumbing to a first-round knockout.

The full fight card will be announced in the upcoming weeks.