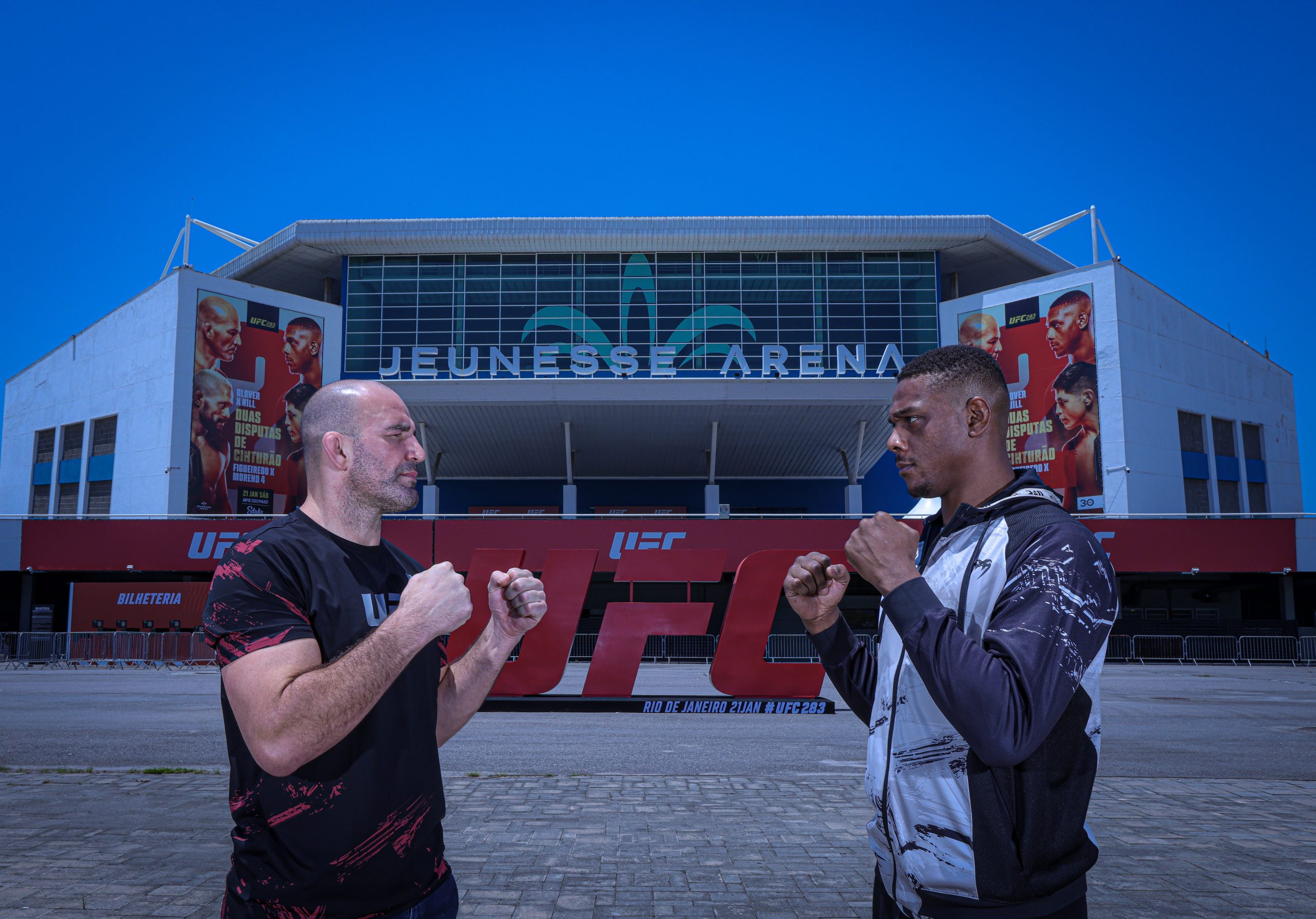 The UFC 283 early prelims aired live on UFC Fight Pass and ESPN+ at 6 p.m. ET, with the preliminary card following on ABC, ESPN3 and ESPN at 8 p.m. ET. The main card aired live on ESPN+ pay-per-view starting at 10 p.m. ET. Check below for full results.