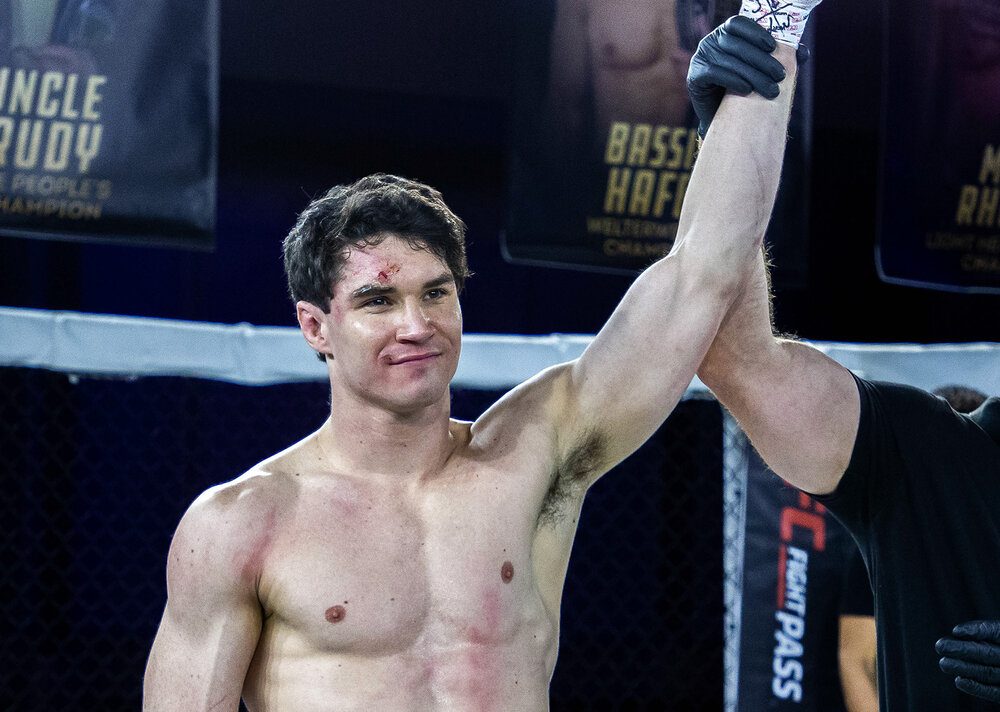 On Tuesday, Oct. 5, the UFC hosted the sixth episode of the fifth season of Dana White’s Contender Series, live from the UFC Apex in Las Vegas, Nev.

The show, which continued on its home on ESPN+, aimed to give top prospects a chance to impress the UFC brass in an attempt to earn a contract with the company. The show streamed live at 8 p.m. ET.