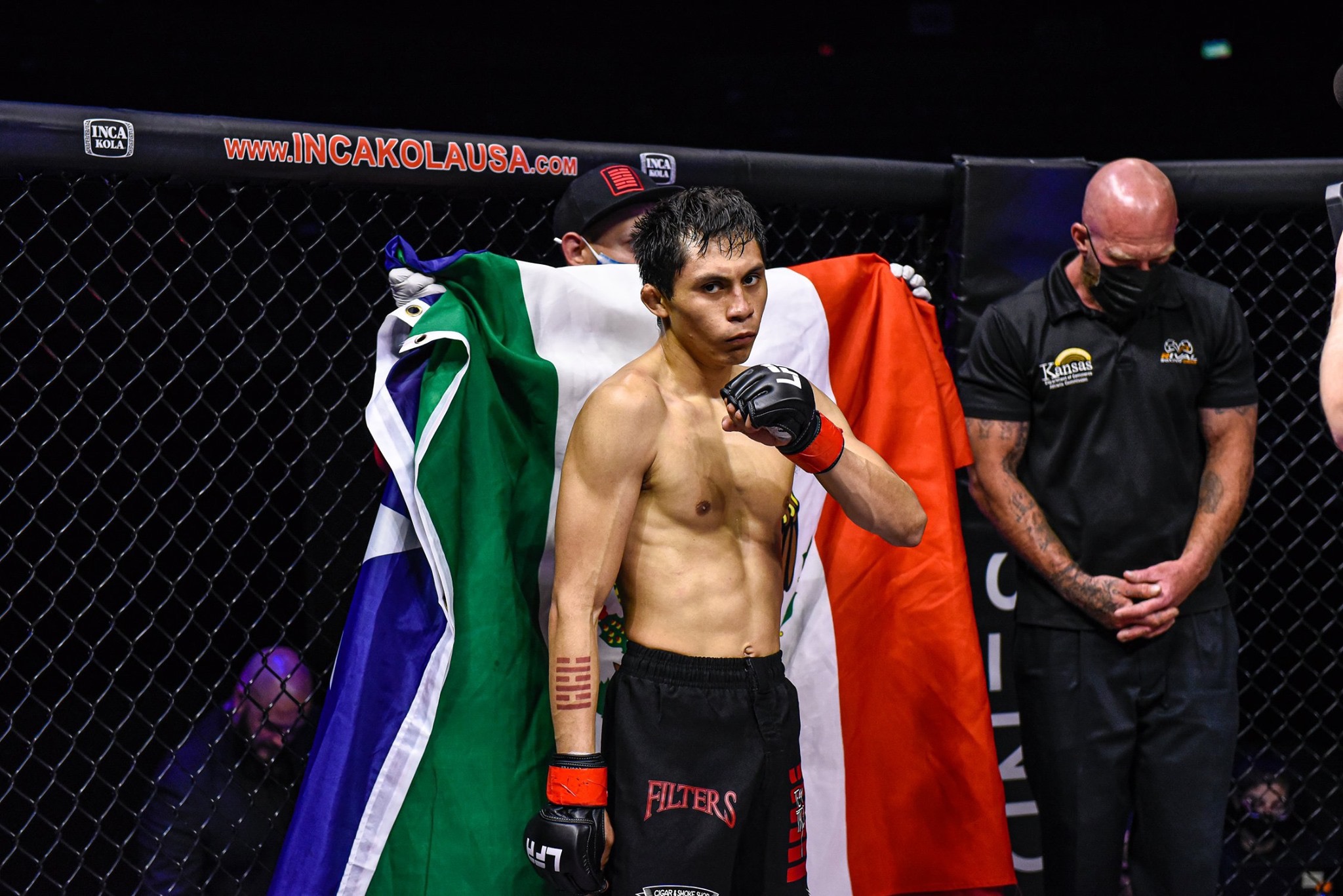 The show, which continues on its home on ESPN+, aims to give top prospects a chance to impress the UFC brass in an attempt to earn a contract with the company. The show’s first episode of the new season takes place on Aug. 31 and streams live at 8 p.m. ET.

Azamat Murzakanov is 9-0 in his career and he once had an opportunity to fight with the UFC some years ago, but it fell through due to some bad decisions made by the Russian. He is well-rounded with top-notch wrestling and excellent knockout ability. He also has an underrated submission ability. That overall skill set makes him very dangerous and the guy to watch. He gets to step into the spotlight here, headlining the card opposite a tough, experienced opponent in Matheus Scheffel. This should be a coming out party (again) for the Russian brute.

Both Diego Lopes and Joanderson Brito are high-quality guys who have regional championships under their belt. They are both also exciting and talented. These men will be all action from bell to bell. It will be high-quality action that sees both men have their moment. Ultimately, whoever wins will likely score a contract. Don’t miss this one.

Victor Altamarino has been underrated for a couple years now, and somehow continues to fly under the radar. The Mexican-American flyweight has a lone blemish on his record courtesy of Jarred Brooks, who has beat a ton of talented flyweights. Outside of that, he has a strong record mixed with finishes and victories over notable opponents.

His current three-fight win streak is highly impressive. After besting Contender Series vet Chris Ocon, he choked out 20-fight vet Lloyd McKinney and bested Contender Series vet Nate Smith on less than a week’s notice. Altamarino is legit and you should give him some attention on this card.

Italy’s Leonardo Damiani does not hold a lot of name recognition outside of his native country and its fans. He has basically fought in his home country his full pro career. His best win comes via split decision under the Cage Warriors banner against journeyman Aaron Khalid. His most important fight saw him choked out in under three minutes when he fought UFC vet John Maguire.

He is the definite long shot here. While he has shown to be a finisher, he really has not fought noteworthy competition outside the two men mentioned above. He has a lot to prove here.

The first episode will see a slew of fighters signed, for reasons mostly having to do with they fight in divisions that need more talent – heavyweight (Brzeski), light heavyweight (Murzakanov) and flyweight (Altamarino). Brito gets the nod because of his exciting, back-and-forth bout with Lopes, which impresses the bosses.