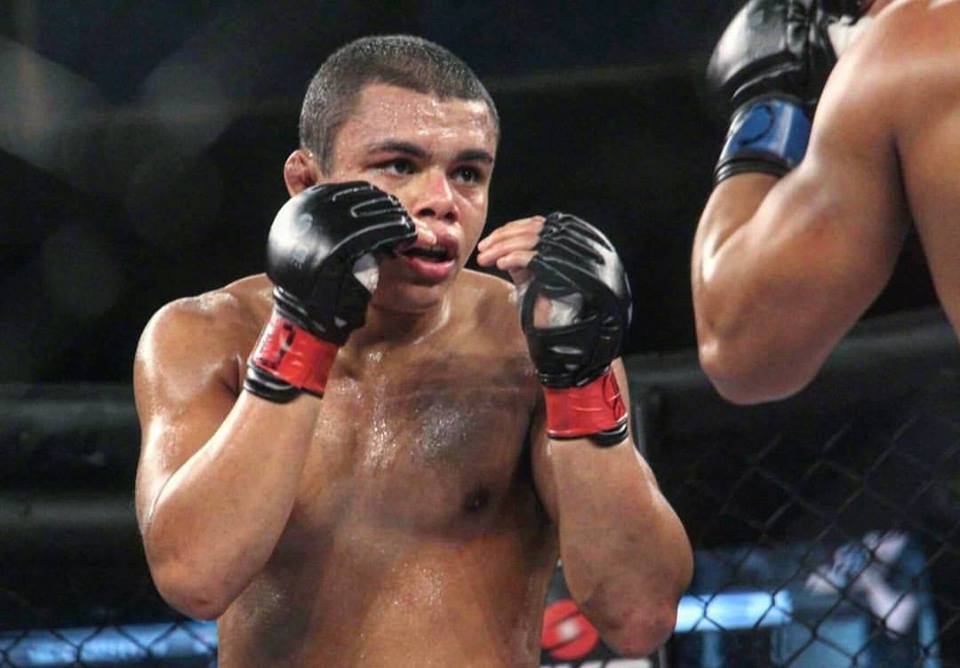 The show’s ninth episode of the new season takes place on Tuesday, Nov. 10. The ESPN+ stream gets underway at 8 p.m. ET.

Despite the fact that he has been a pro since 2011, Ksiaszkiewicz has only fought eight times total. That is not a heavy work rate at all. Yet, his slow pace as a pro fighter has not hindered his abilities. The Polish-Canadian is undefeated and has recently beaten some solid talent. He has good submissions and solid striking, as well as adequate wrestling. He’s tall and long, which is always an advantage. Ksiaszkiewicz has a great chance of winning on Tuesday. He has a tough opponent in front of him in Mario Sousa, and a win over somebody as legit as the Brazilian should open the eyes of the UFC matchmakers.

Go watch the fights of both Joe Lowry and Nikolas Motta on YouTube. You will be hard up to find a boring fight for either guy. This is why this match-up will be excellent. Lowry does not take a step back and loves to engage in dog fights. He also possesses a beautiful combination of power and technique on the feet. Motta is similar, albeit a little more agile. When you combine these two men, it will make for a war. The kicker is that both guys are fighters who could be on the UFC roster right now.

Luana Pinheiro is one of the many female fighters in the world that hail from Brazil, but she’s one right now that should have a little more recognition than she does. The 7-1 BH Rhinos representative is a finisher who has a mixture of cans and solid opponents on her record. Her most recent win, a brutal knockout of The Ultimate Fighter alum Helen Harper, really showed that Pinheiro is legitimately ready for a shot at the next level. Even with that great finish, it must be pointed out that Pinheiro has a dangerous submission game as well. This well-roundedness will be important moving forward. She has a tough test in Stephanie Frausto, but she’s definitely a name that you should keep on your radar.

Scorpion Fighting System is known to have a tough stable of fighters at their gym, andTaylor Moore is one of them. However, he looks to be the long shot on this card. Moore is 10-4, and he has wins over guys with questionable records and losses to mediocre fighters. He’s definitely exciting and looks for the finish constantly. He comes into this fight on a three-fight winning streak, which was a real momentum swing after a two-fight skid. He takes on a tough Danny Sabatello, who will give him all he can handle.

Ksiazkiewicz, the best fighter on the card, will win a fight against another top fighter to impress the brass and earn a contract.

This is Lowry’s second fight on the Contender Series. He has been on the UFC’s radar in the past. If he bests a former TUF fighter in Motta, it could lead to him signing on the dotted line Tuesday night.

Pinheiro has shown to be an impressive finisher in the past and has good power for the women’s 115-pound division. A finish will likely net her a shot in the UFC.