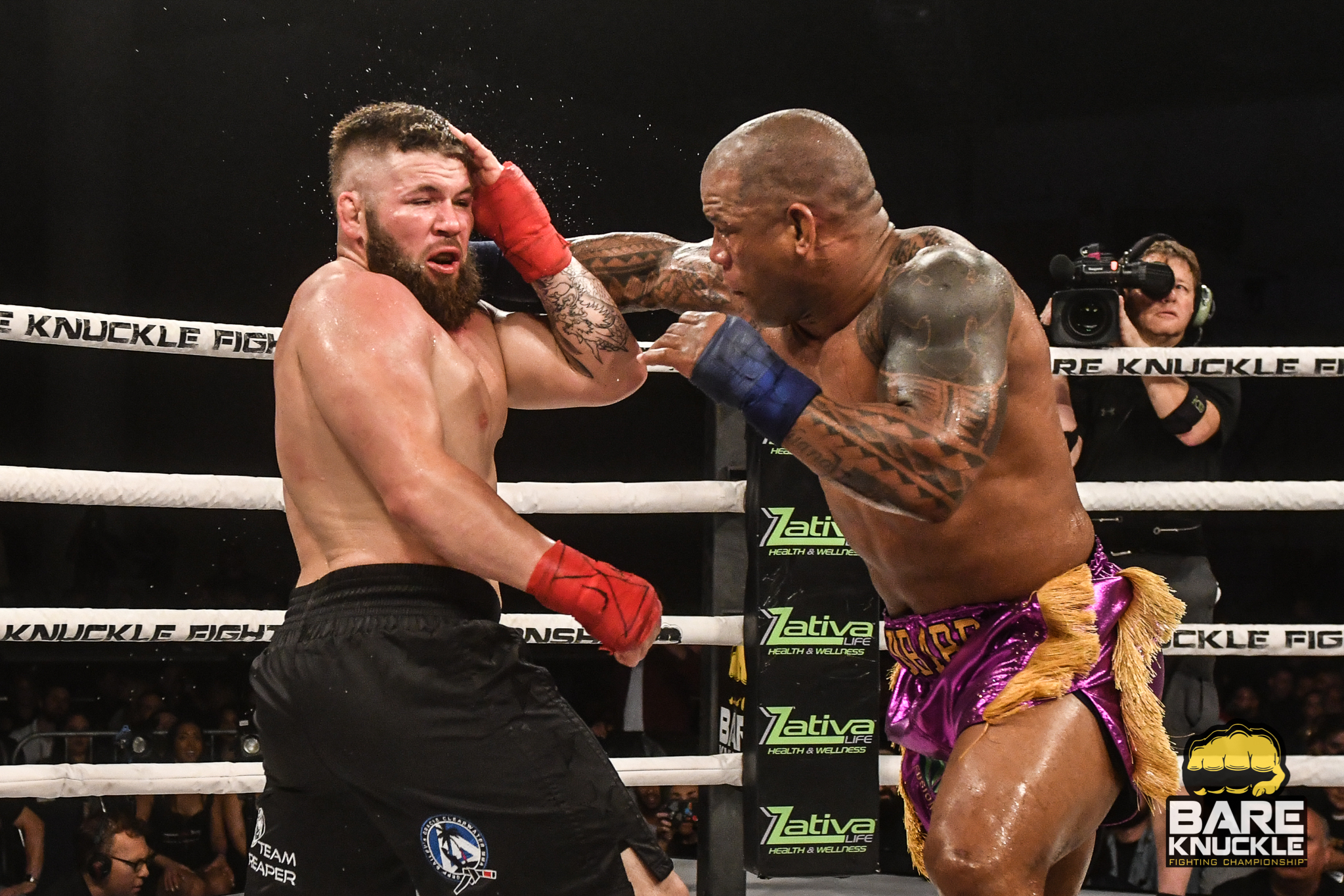 In the night’s main event, UFC veteran Hector Lombard made his promotional debut against David Mundell in a cruiserweight match-up.

The co-main event of the evening featured another UFC alum, as Jim Alers takes on Kaleb Harris in a lightweight bout.

The event kicked off at 8 p.m. ET on FITE TV via Combat Press. The night’s main card aired live above on pay-per-view beginning at 9 p.m. ET.