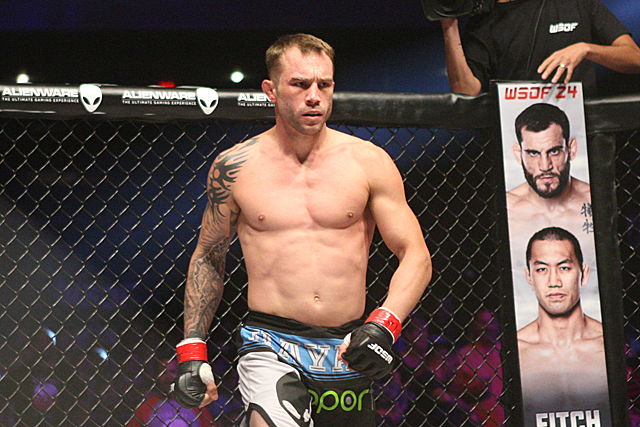 Combat Press sat down with tournament winner Brian Foster to discuss his performance and his thoughts on facing champion Justin Gaethje. Click above for the full interview.