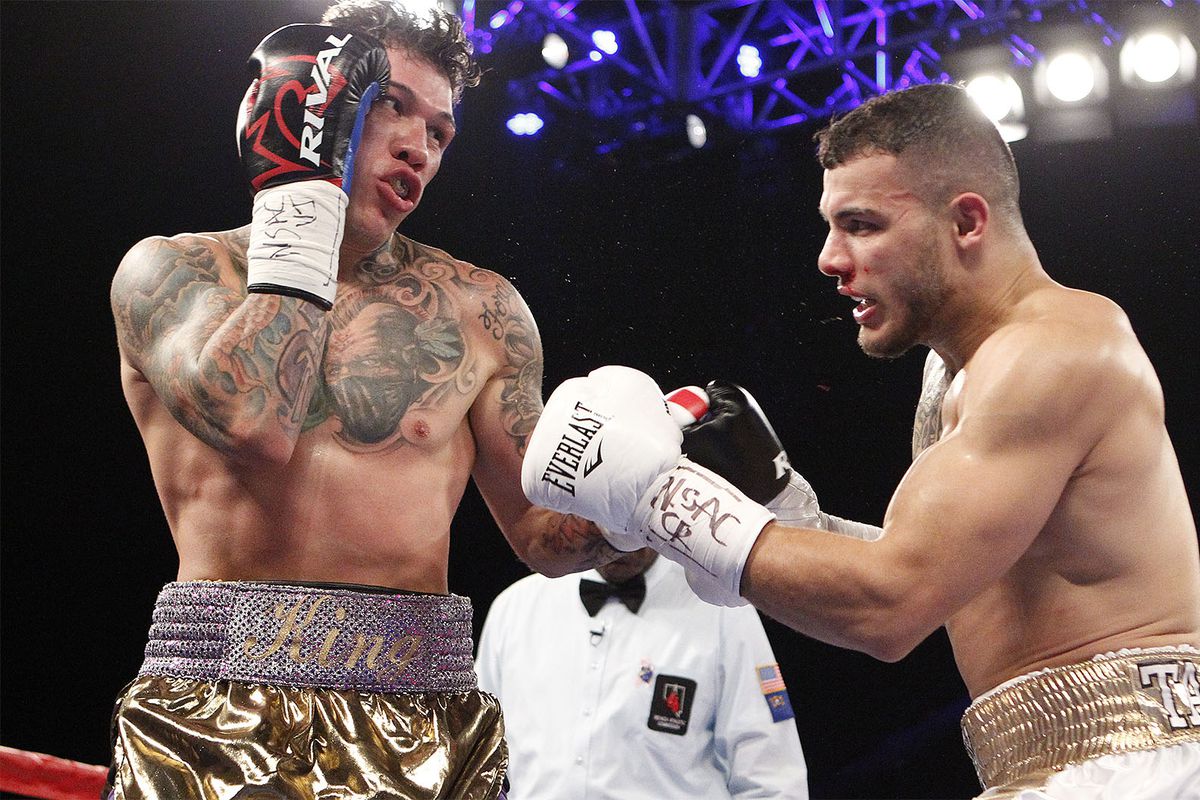 On Thursday, Oct. 19, Golden Boy Promotions returned to ESPN with a fight card from the Park Theatre at the Monte Carlo in Las Vegas.