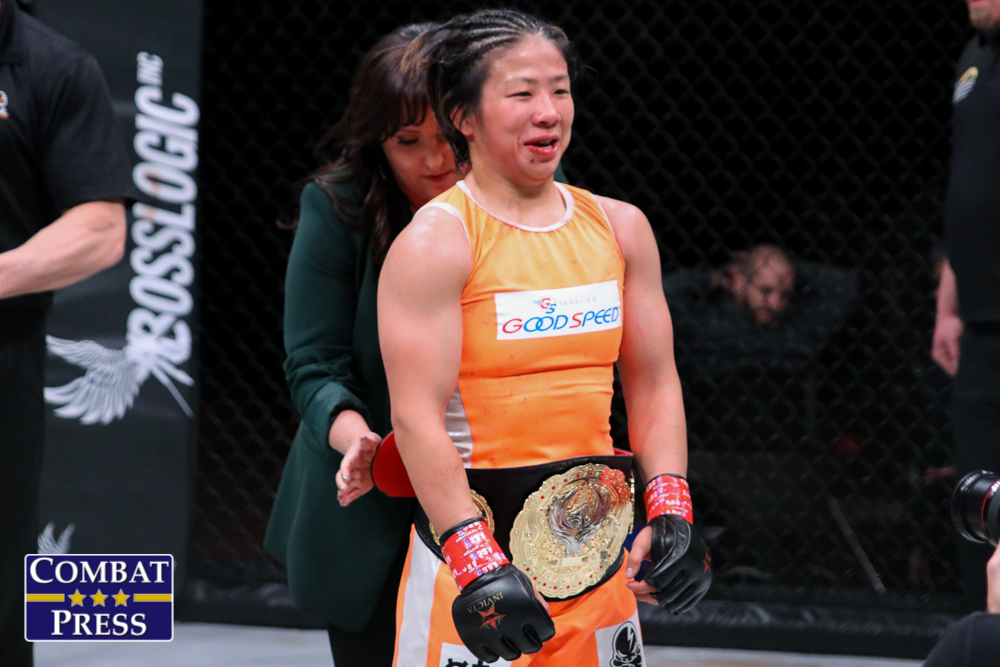 The co-main event featured flyweight champion Vanessa Porto against Mexico’s Karina Rodríguez in a non-title fight. Rodríguez missed weight for the event and the fight was changed to a three-round affair.