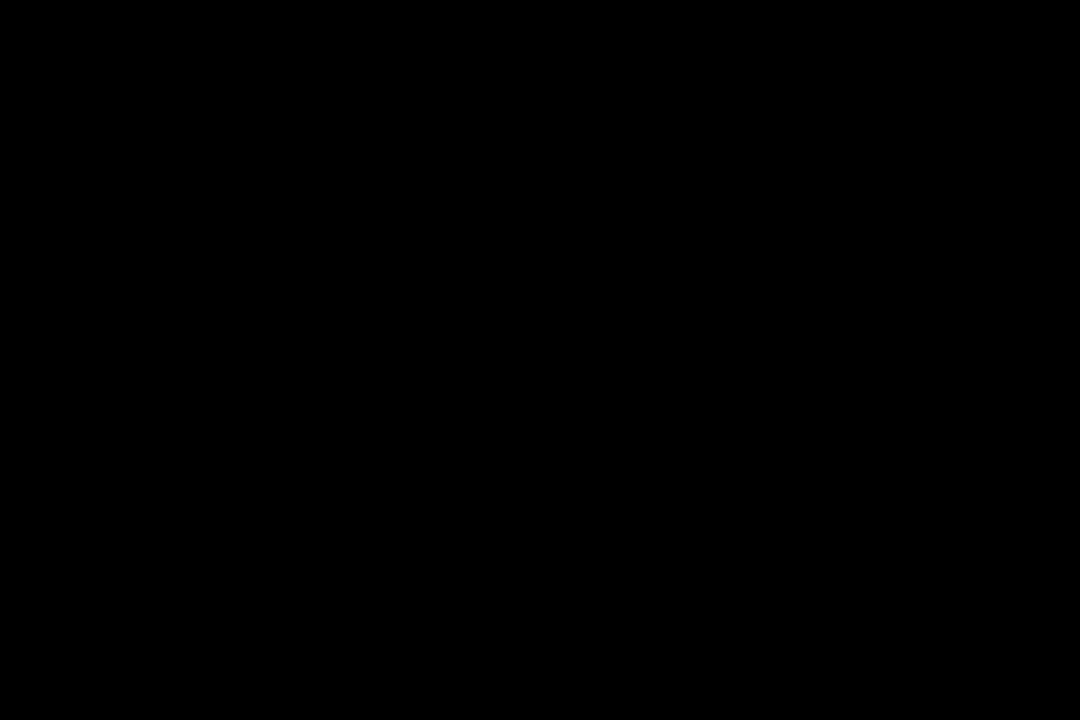 In the night’s main event, a pair of UFC veterans squared off as Russian Artem Lobov took on Jason Knight.