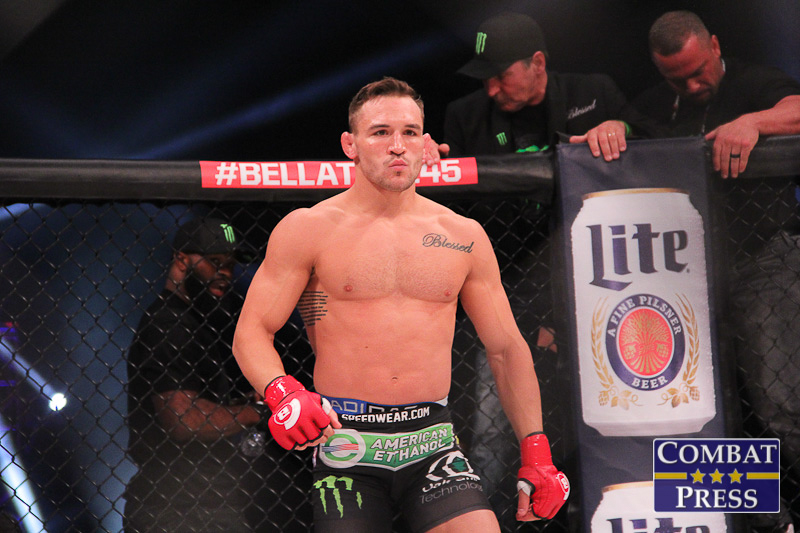 In the night’s main event, lightweight champion Brent Primus couldn’t defend his belt for the first time against the man he defeated to capture the title, Michael Chandler. Primus had been out of action since the pair’s Bellator 180 match-up due to injury. Chandler had worked his way back to title contention with wins over Brandon Girtz and Goiti Yamauchi.

The event kicked off with a live stream on the promotion’s website at 8 p.m. ET. The main card was shown on both the Paramount Network and DAZN at 10 p.m. ET.