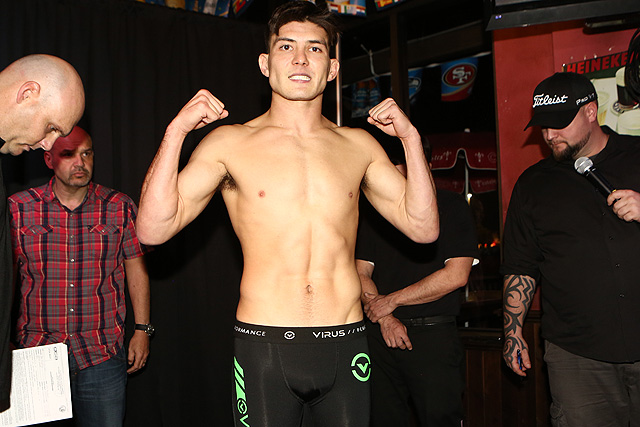 In the night’s main event, veteran bantamweights Joe Murphy and Jesse Brock lock horns. The 27-year-old Murphy tasted defeat for just the second time in his career at RFA 23 in February. That night, Murphy fell short on the scorecards against fellow Californian Terrion Ware. Brock, meanwhile, will be making his promotional debut in front of his hometown crowd. The Bellator MMA and ShoXC veteran will enter the contest riding a four-fight winning streak.

The co-main event features a pair of flyweights looking to put themselves on the map as Idaho’s Czar Sklavos takes on Utah’s Nicolas Burgos. The 33-year-old Sklavos has won four of his last five outings leading into his promotional debut. Also stepping into the RFA cage for the first time will be Burgos, who has scored six straight wins, including a decision win over former RFA titleholder Matt Manzanares.