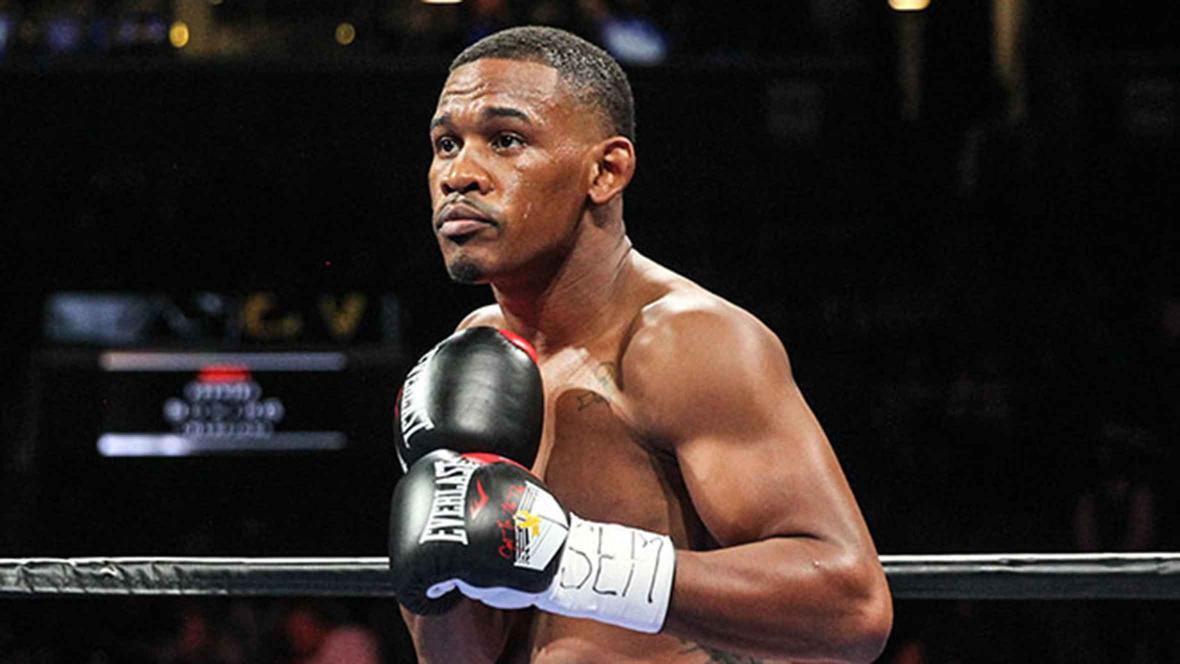 On Saturday, Oct. 27, HBO Boxing returned to the Madison Square Garden Theater in New York, for Jacobs vs. Derevyanchenko.

The event aired live on 10 p.m. ET on HBO. Check back following the event for the full results.