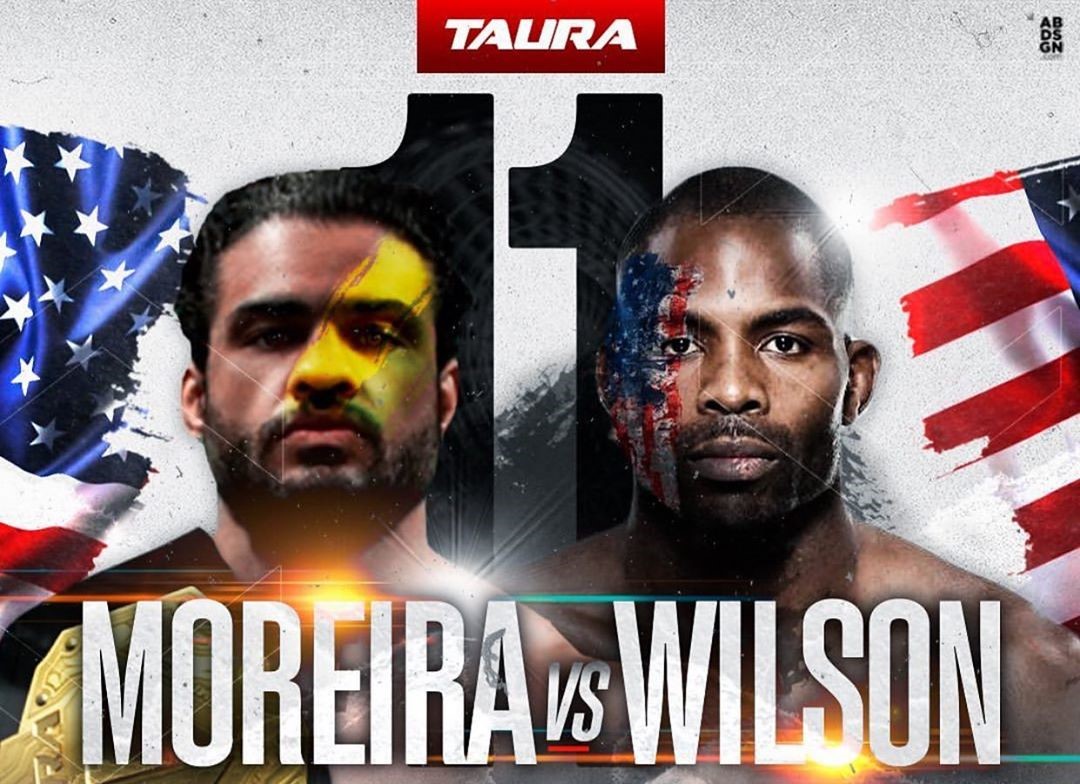 In the night’s main event, UFC veteran Richardson Moreira put his light-heavyweight title on the line against challenger and fellow UFC castoff Jonathan Wilson. Moreira competed in the UFC from 2014-15, but he suffered setbacks in all three of his Octagon appearances. After a lengthy hiatus, he returned to the sport of MMA in 2019 with a successful defense of his Taura crown against Marcus Vinicius. Wilson announced his UFC arrival with a 50-second knockout of Chris Dempsey in 2015, but three subsequent defeats led to his pink slip. Wilson had only fought once in the last three years, but it resulted in a submission victory.

The event aired live on Canal Combate in Brazil at 6 p.m. ET.