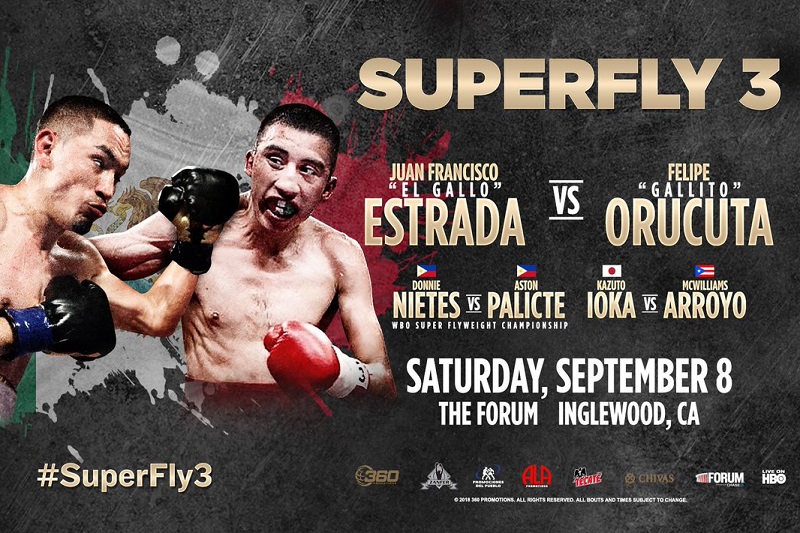 On Saturday, Sept. 8, HBO Boxing returned with a triple-header of super flyweights from the Forum in Inglewood, Calif.