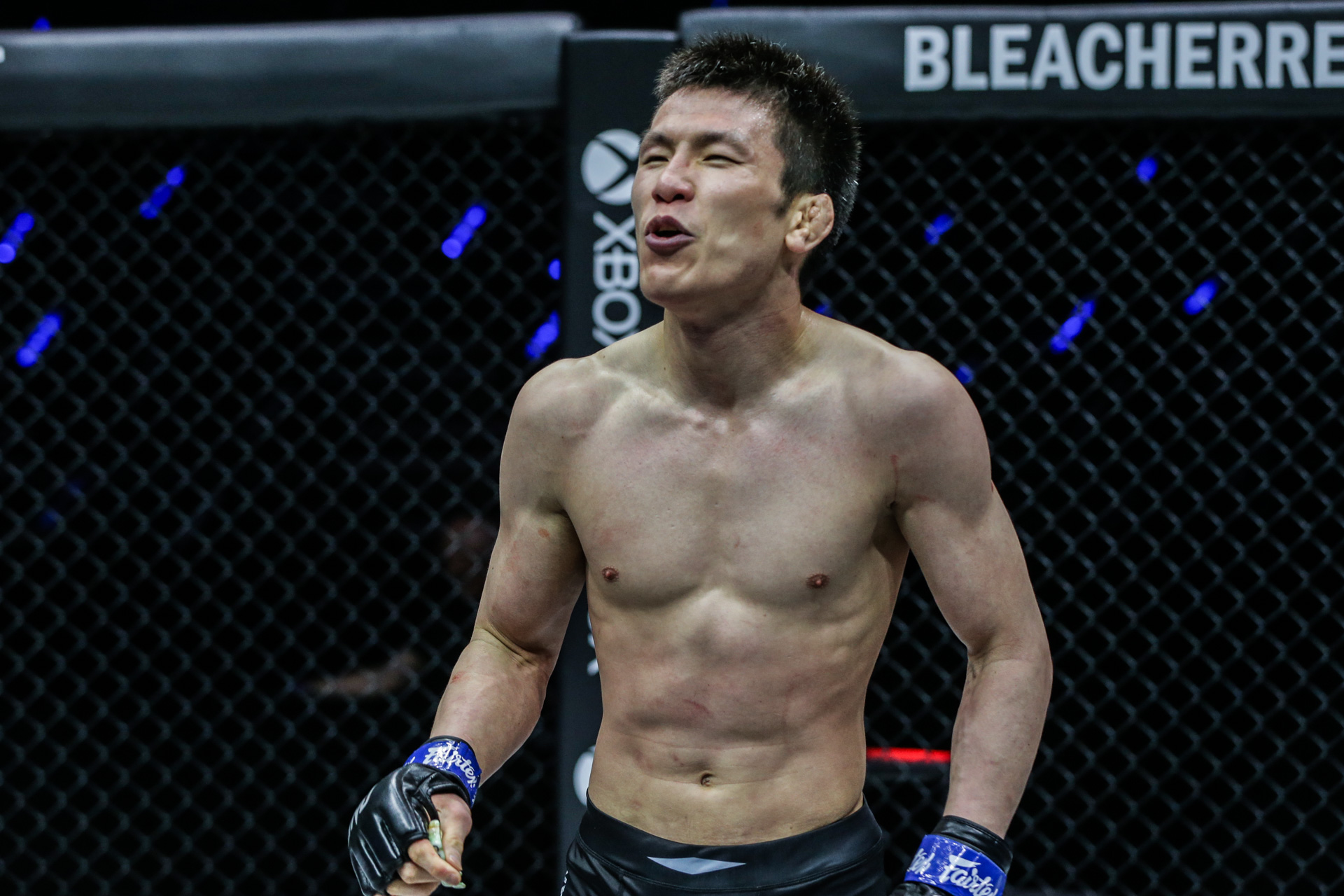 Shinya Aoki and Yoshihiro Akiyama to Meet at ONE X

ONE Championship continues to add star power to its stacked tenth-anniversary extravaganza, ONE X, with Japanese mixed martial artists Shinya Aoki and Yoshihiro Akiyama now confirmed to be meeting inside the ONE Circle at the Mar. 26 event.

The rivalry between the two stars has been building for more than a year now, with Aoki and Akiyama exchanging words, some of which became both pointed and aggressive, like at Road to ONE: “Sexyama” Edition last October.

At the event, Aoki grabbed the mic and began hurling barbs at Akiyama after a grappling match, demanding to know why his compatriot had refused to officially agree to their matchup.

“The reason I declined was that I tore a muscle,” responded Akiyama on commentary. “Along with the doctor’s orders, there were other factors that went into declining the offer. And for me, it was also very disappointing. I believe a martial artist should be standing in the ring and putting on fights. But unfortunately, after many tests, I was in a position where I couldn’t do anything but decline.”

Now, both men have inked their contracts, and their highly anticipated bout joins a star-studded event set to be headlined by Angela Lee’s ONE atomweight title defense against top-ranked contender Stamp Fairtex.

Aoki and Akiyama’s matchup will be special for mixed martial arts fans around the world, and it’ll be a marquee bout for Japanese MMA in particular, with two of its biggest legends going toe-to-toe for the first time inside the Circle.

ONE X will air live on Saturday, March 26, from the Singapore Indoor Stadium.