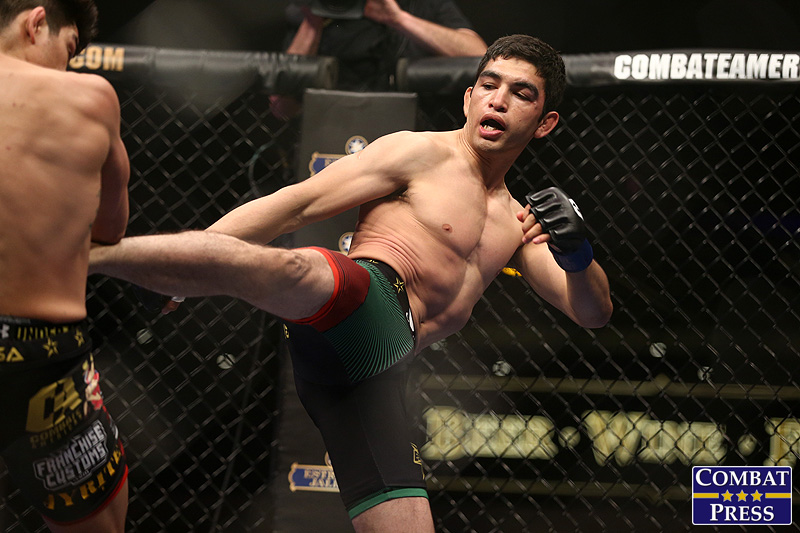 On Friday, Sept. 14, Combat Americas traveled to the Celebrity Theater in Phoenix from Combate 22.

The preliminary card aired live on Facebook. The main card continued on DAZN.