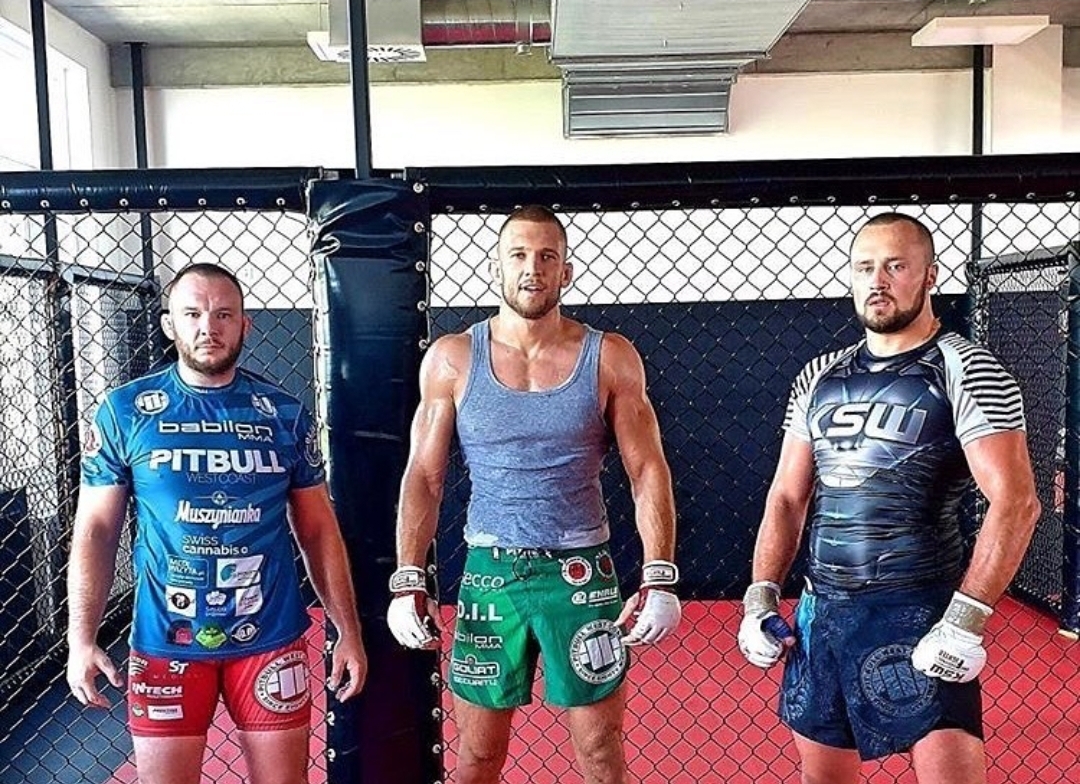 The show, which continues on its home on ESPN+, aims to give top prospects a chance to impress the UFC brass in an attempt to earn a contract with the company. The show’s fifth episode of the new season takes place on Sept. 28 and streams live at 8 p.m. ET.

When it comes to who is the best fighter right now, it has to be Aaron Jeffrey. The Canadian fighter is on a major roll right now and has shown great improvements since his 2019 appearance on the Contender Series, where he lost to now top-20 middleweight Brendan Allen. Since then, Jeffrey has rattled off four straight wins. His last three have seen him knock out Contender Series Brazil vet Bruno Assis, destroy The Ultimate Fighter: Season 29 cast member, and current UFC fighter, Andre Petroski, and score a convincing decision over another Contender Series alum Collin Huckbody. He’s in a great position to get into the UFC, though he has a tough bout against fellow prospect Caio Borralho.

The main event will be a European affair as Poland’s Łukasz Sudolski takes on Ukraine’s Igor Poterya. Apparently, this fight has some background animosity, so there looks to be some legitimate heat coming into it. Both men are finishers who have strong skill sets, which will compliment nicely in the cage. Poterya is the most experienced fighter on this card, while Sudolski is an undefeated prospect with a lot of hype. All of that combined makes for what should be a great fight as the main offering.

There are a lot of great Russian heavyweight prospects that are on the radar for MMA fans. Rizvan Kuniev is a guy that kind of gets lost in that mix, and that’s a real shame. Kuniev is an excellent kickboxer who is athletic for a man of his size. His only losses came in 2014 and 2015 to UFC vets Darko Stošić and Justin Willis, respectively. He does have something to prove, as his strength of schedule could be stronger, but he’s a guy flying under the radar who fans should keep their eyes on.

Manuel Gaxhja is an undefeated prospect taking the biggest fight of his career. Chris Duncan represents the stiffest test that he’s faced. So far in his career, Gaxhja has built his resume fighting low-level talent. Most of his opponents were making their debut, meaning they had zero pro fights at the time. His opponent’s combined record is 2-5. He has a lot to prove here, and Duncan is a good measuring stick to see if he’s ready for the next level.

Dana has been passing out contracts like hotcakes, so most of the guys will sign come night’s end.