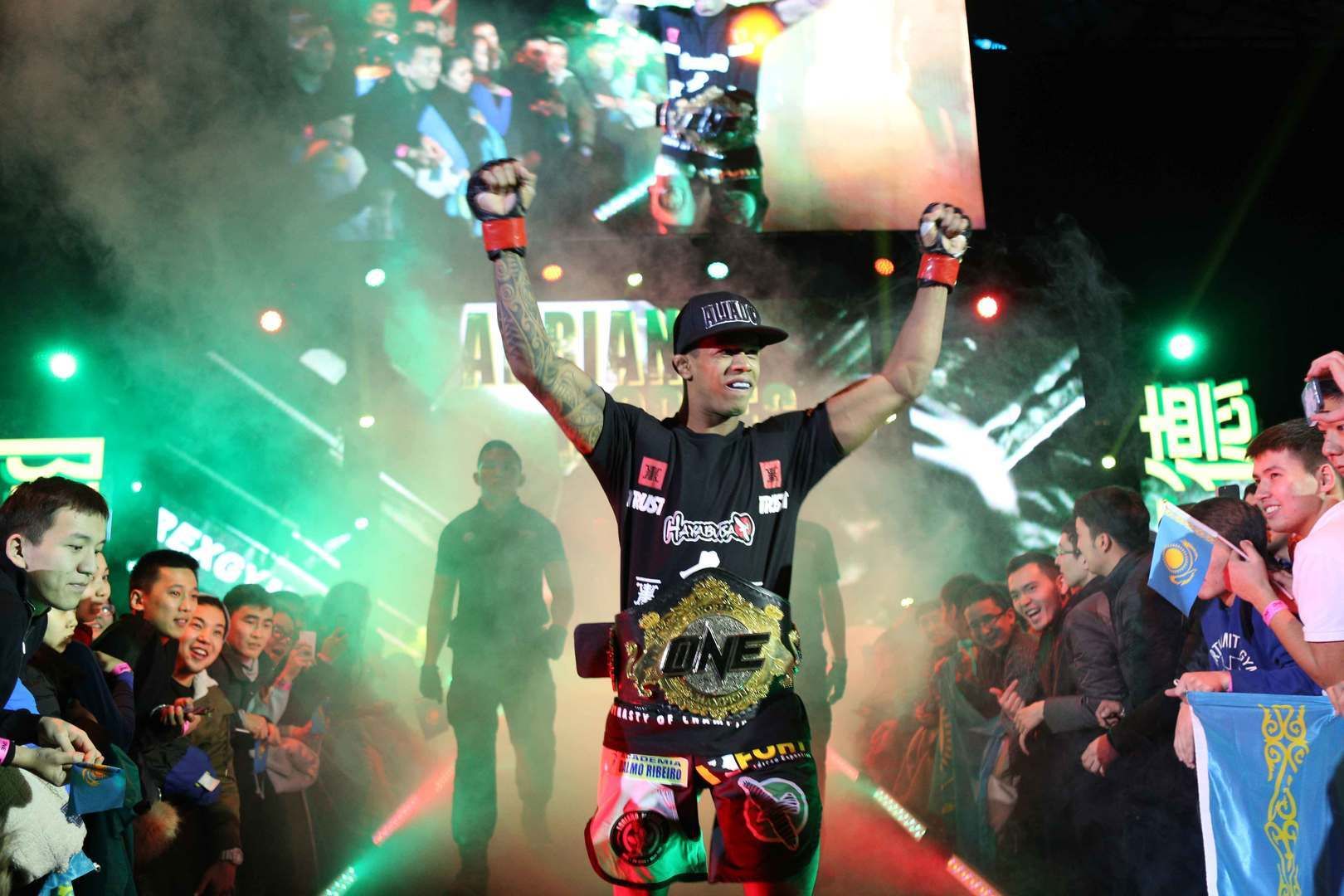 ONE Championship brought its circular cage to the Mall of Asia Arena in Manila, Philippines, on Friday, Jan. 25, for ONE Championship: Hero’s Ascent.

In the evening’s headliner, the flyweight title was on the line in a rubber match between current titleholder Geje Eustaquio and former champion Adriano “Mikinho” Moraes. In their last meeting, which took place at ONE Championship: Pinnacle of Power in June 2018, Eustaquio captured the belt after a hard-fought five-round battle.

The first round of the ONE Lightweight Grand Prix kicked off with the first quarterfinal bout, which featured former ONE featherweight champ Honorio Banario welcoming back undefeated prospect Lowen Tynanes, who made his return to the sport after nearly a three-year absence. Banario, 28, had won six of his past seven fights.

The preliminary card aired live at 6:30 a.m. ET on ONE Championship’s Facebook and Twitter page. The main card continues on B/R Live (United States), the ONE Championship App, and YouTube (worldwide) at 8 a.m. ET.