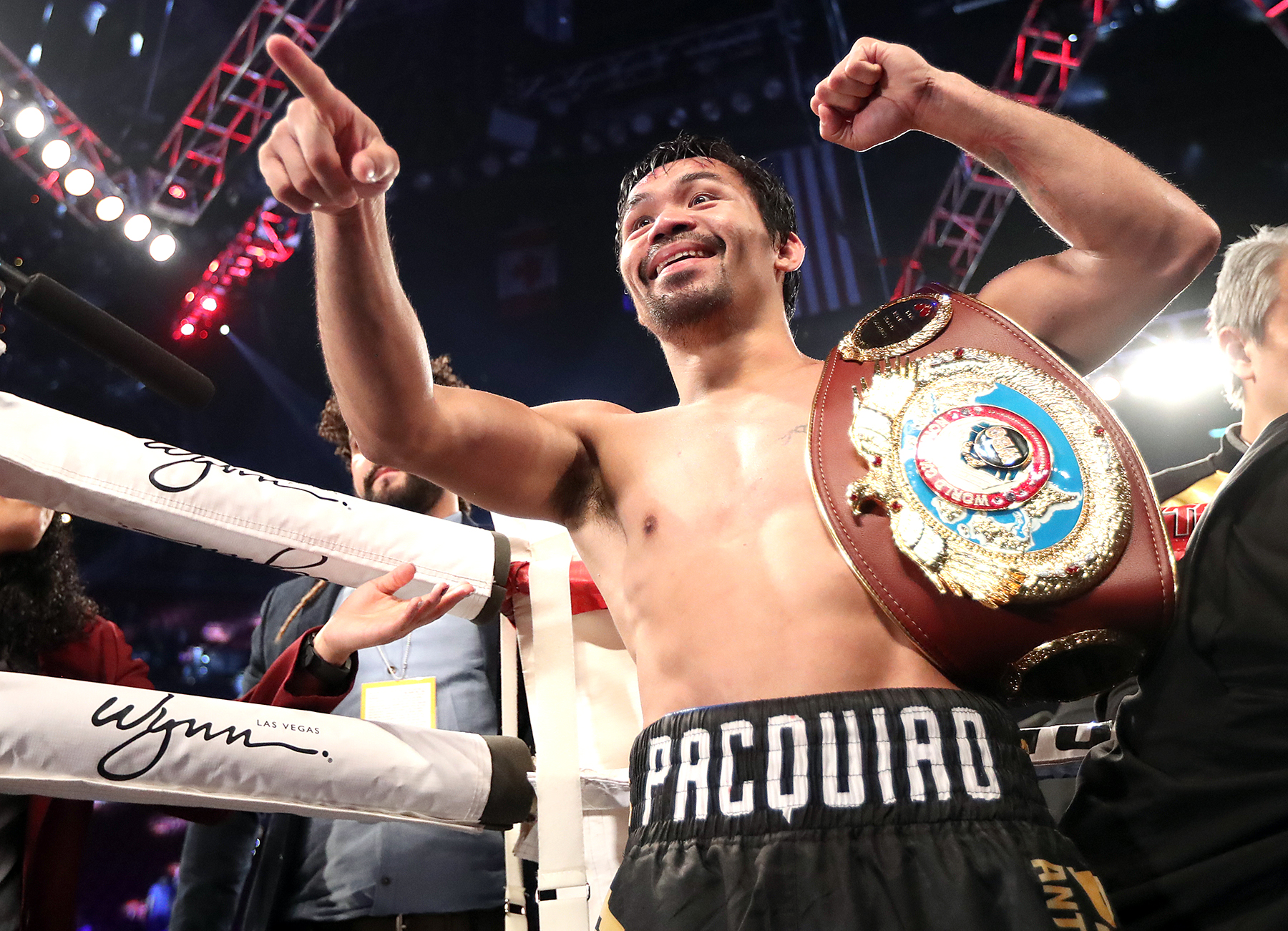 On Sunday, July 15, Top Rank traveled to the Axiata Arena in Kuala Lumpur, Malaysia, for Pacquiao vs. Matthysse.

In the night’s main event, WBA world welterweight titleholder Lucas Martin Matthysse couldn’t make the first defense of his title against legendary Filipino boxing champion Manny Pacquiao. “Pacman” returned to the ring for the first time since losing a contentious decision to Jeff Horn in 2017.