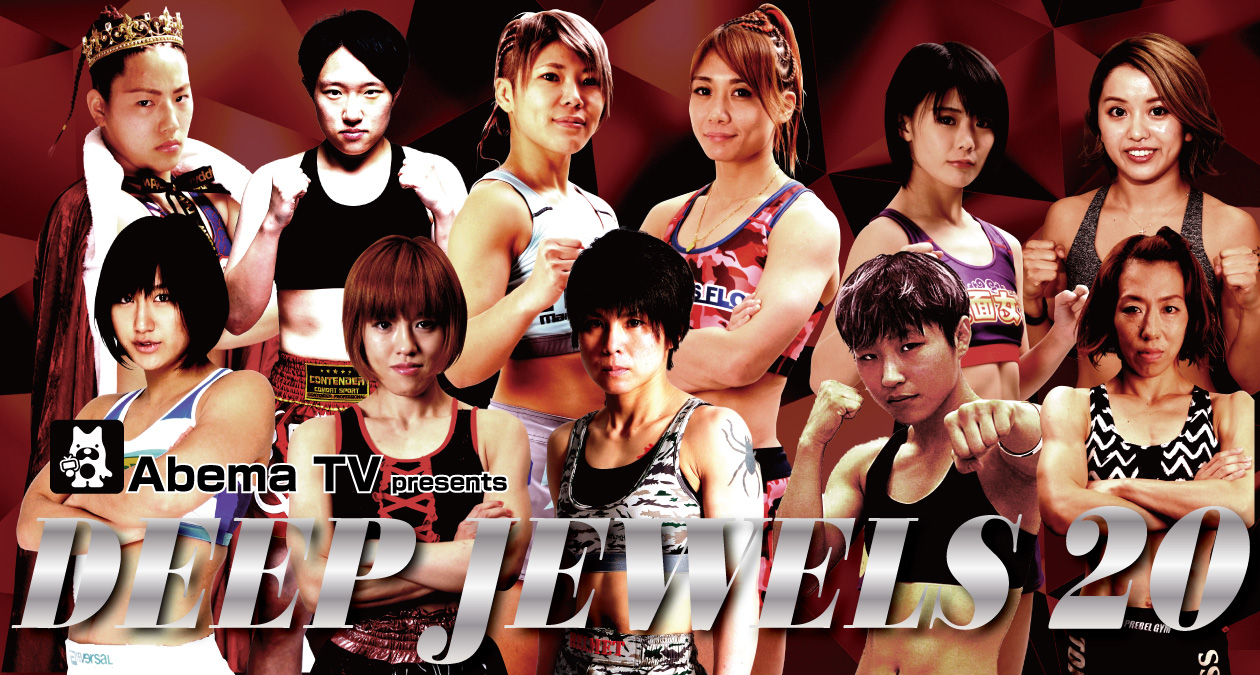 Also, the event featured the retirement ceremony for Naho “Sugi Rock” Sugiyama, who won the Jewels featherweight queen grand prix, DEEP atomweight title, and fought for the Invicta FC atomweight title in her only bout outside of Japan. She finished her career at the age of 40 with 12 wins and five losses.