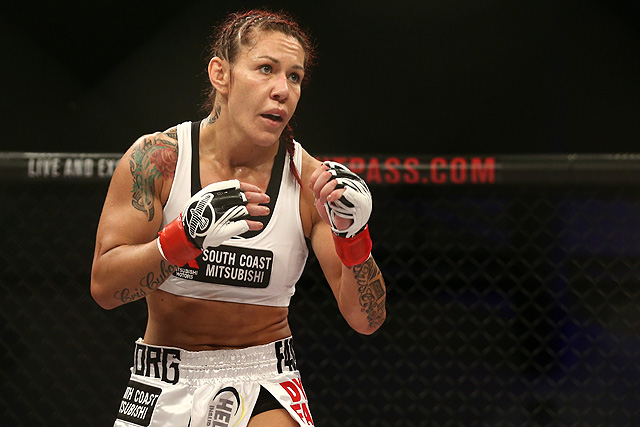 On Saturday, March 3, the UFC hosted UFC 222: Cyborg vs. Kunitskaya from the T-Mobile Arena in Las Vegas.

The co-main event pitted former lightweight champion Frankie Edgar against the undefeated Brian Ortega in a featherweight match-up. The younger Ortega knocked out Edgar late in the first round.