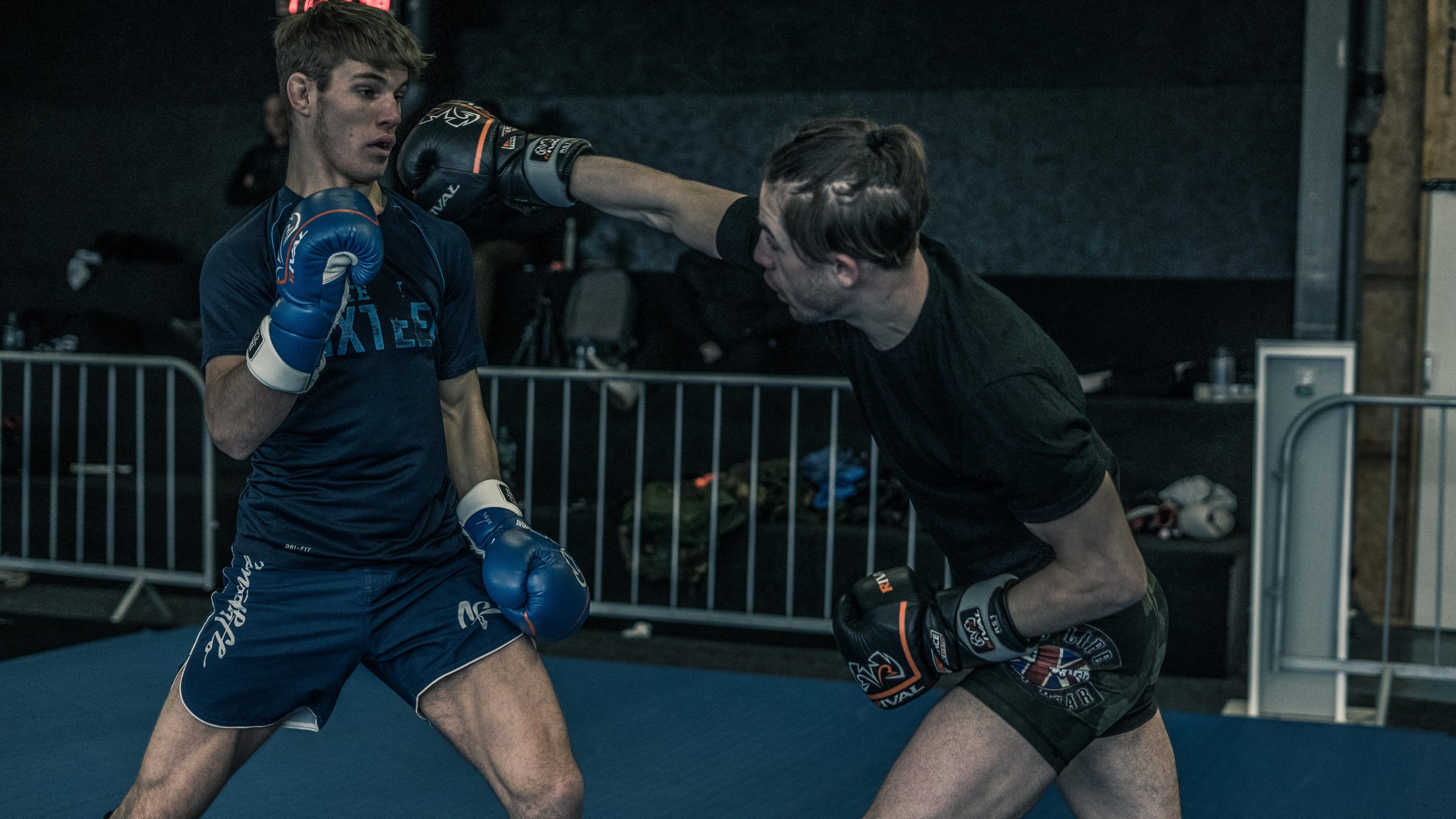 Asylum Vale Tudo Leeds, which was founded by former UFC fighter Danny Mitchell and also led by Jay Furness, is out in force this weekend at Caged Steel 25. The camp has both professional and amateur fighters set to make a statement after a long layoff for many due to the COVID-19 pandemic.

AVT Leeds fighter Kiru Singh Sahota takes the spotlight by stepping in as the headliner opposite Scott Malone on short notice after Elliot Hoye was forced to pull out due to injury. Sahota, known for his dynamic striking, is five fights into his pro career. He’s undefeated so far, and he’s finished every one of his opponents with a mixture of striking and submissions. He stopped a couple of his foes with rear-naked chokes after beating them down. Sahota is quickly climbing the ranks as one of the top flyweights in the country. He does not grow bloodthirsty when he feels a strike connect, and the maturity he’s gained from his extensive amateur background is evident.

Malone is no pushover, though. His losses come from some of the very best on the U.K. fight scene, including Cage Warriors champions Jack Shore and Jack Cartwright. Malone has more than double the professional experience of Sahota. Despite the last-minute change, it’s more than a worthy match-up for an already fantastic card.

AVT bantamweight Louis Lee Scott also fights on the main card of Caged Steel 25. He meets Dan Kneil. Despite losing his professional debut at Cage Warriors 108, Kneil had a strong amateur career in which he most notably finished Scott Pedersen inside one round. This is a tough test for Scott early in his career. Scott is coming off a first-round finish of Brad Evans in his pro debut last year. He made great use of the different professional rules, with elbows now available to him. Scott finished Evans with two overhand ones that dropped his opponent. Scott has a lot of excitement around him right now as an up-and-coming fighter. Another flashy finish this weekend will only further cement his status as a fighter on the rise.

Swainston took the title from Kai Holmes at Caged Steel Contenders 2 in March 2020. He looked unstoppable against his toughest opponent to date and finished Holmes with a rear-naked choke in the first round despite finding himself on his back early on.

Derwanz isn’t new to Caged Steel either. She faced Megan Johnson at Caged Steel 23. Despite the fight ending in a controversial loss for the AVT product, she looked amazing while raining down punches from mount in the second round and even attempting an armbar before the clock ran out. Derwanz unfortunately suffered another loss when she took on Lexi Rook a year later under the Celtic Gladiator banner, but a win this weekend would put her in place for a shot at the amateur title.

The prelims, too, contain some interesting prospects from the gym, with Tom “The Viking” Crosby and Adam “Samurai” Bramhald making their returns to middleweight and bantamweight, respectively. Each man is surely keen to put in an epic performance after a year out of action.

In addition, AVT will also have James Power, Robbie Kennedy and Jack Holt on the prelim lineup. It’s a big showing for Yorkshire’s leading MMA gym.