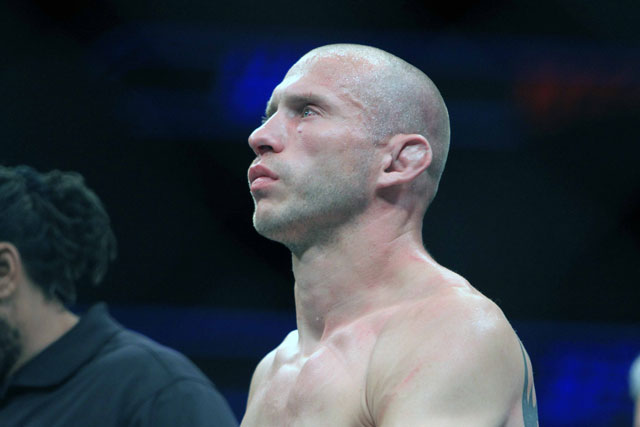 On Sunday, Feb. 18, the UFC hosted UFC Fight Night 126: Cerrone vs. Medeiros from the Frank Erwin Center in Austin, Texas.

In the night’s main event, former lightweight title challenger Donald “Cowboy” Cerrone took on Hawaii’s Yancy Medeiros in a welterweight contest. The veteran Cerrone had fallen on tough times of late, suffering the first losing streak of his 43-fight career. The New Mexico-based fighter had fallen to Darren Till, Robbie Lawler and Jorge Masvidal in his last three Octagon appearances. Medeiros, meanwhile, was trending in the opposite direction leading into the headlining affair. Like his opponent, Medeiros moved up to welterweight and had scored three straight finishes.