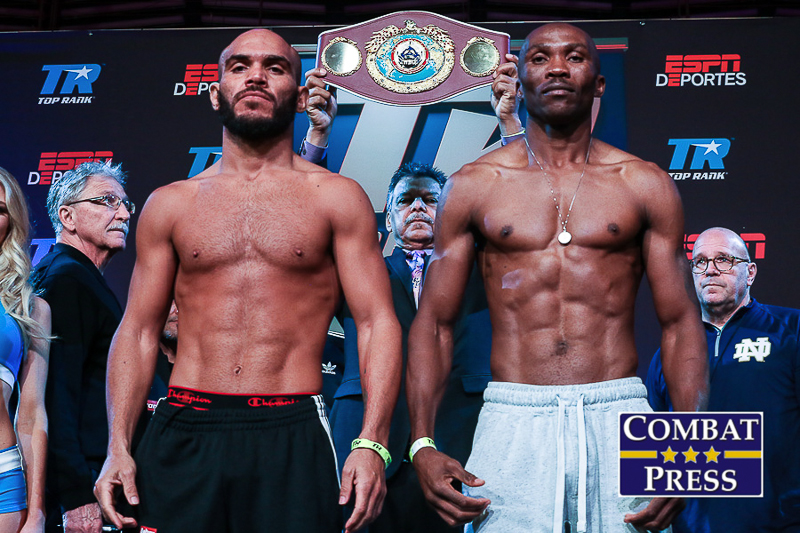 Both title fights were televised live at 9 p.m. ET on ESPN.