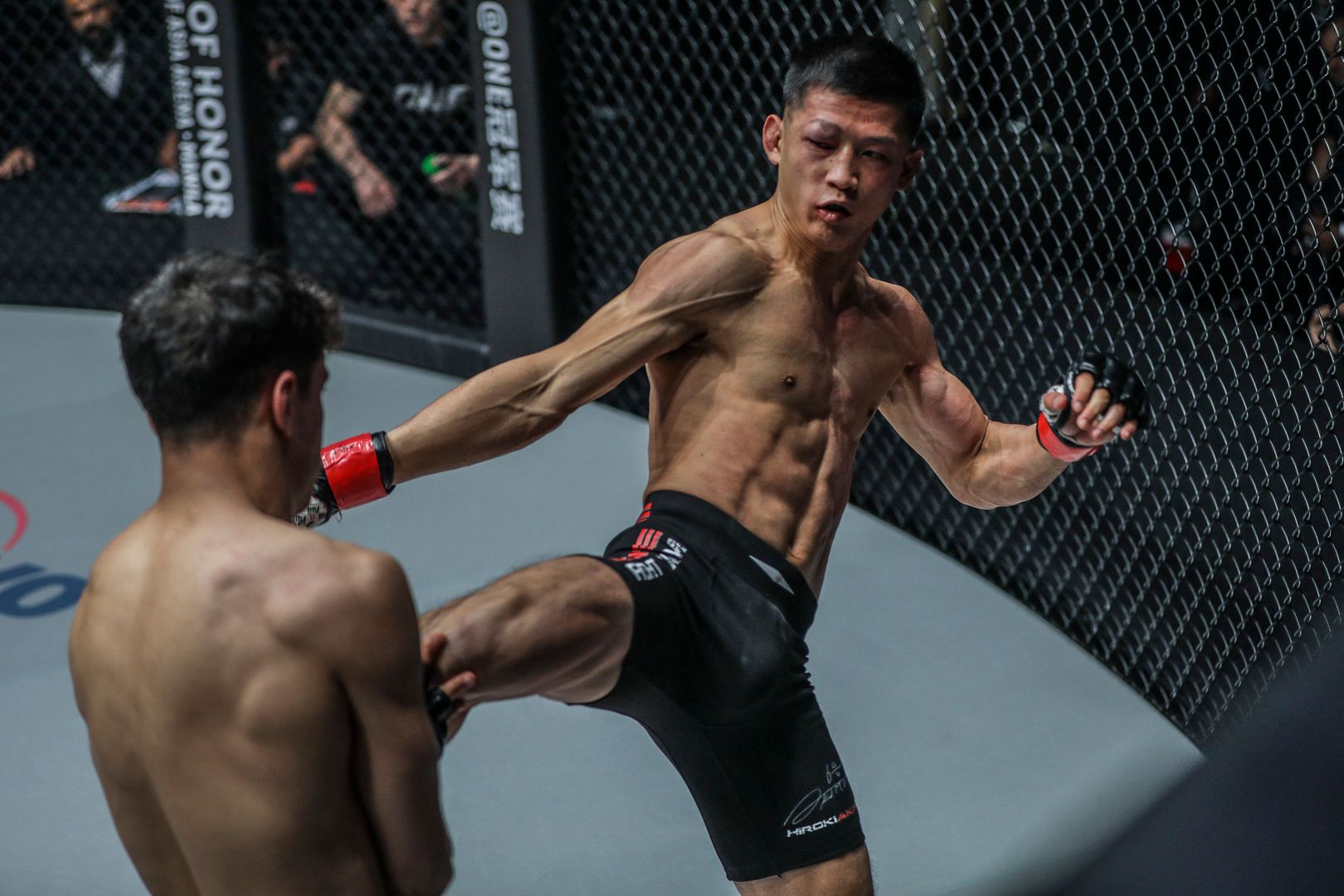 ONE 163 Results: Petchtanong and Kryklia Victorius

On Saturday, Nov. 19, ONE Championship hosted ONE 163: Akimoto vs. Petchtanong, live from the Singapore Indoor Stadium. The event featured a bantamweight kickboxing title bout between Hiroki Akimoto and Petchtanong Petchfergus.

ONE 163 aired in its entirety on the ONE Championship website with the lead card starting at 5 a.m. ET, followed by the main card at 7:30 a.m. ET. Check below for full results.