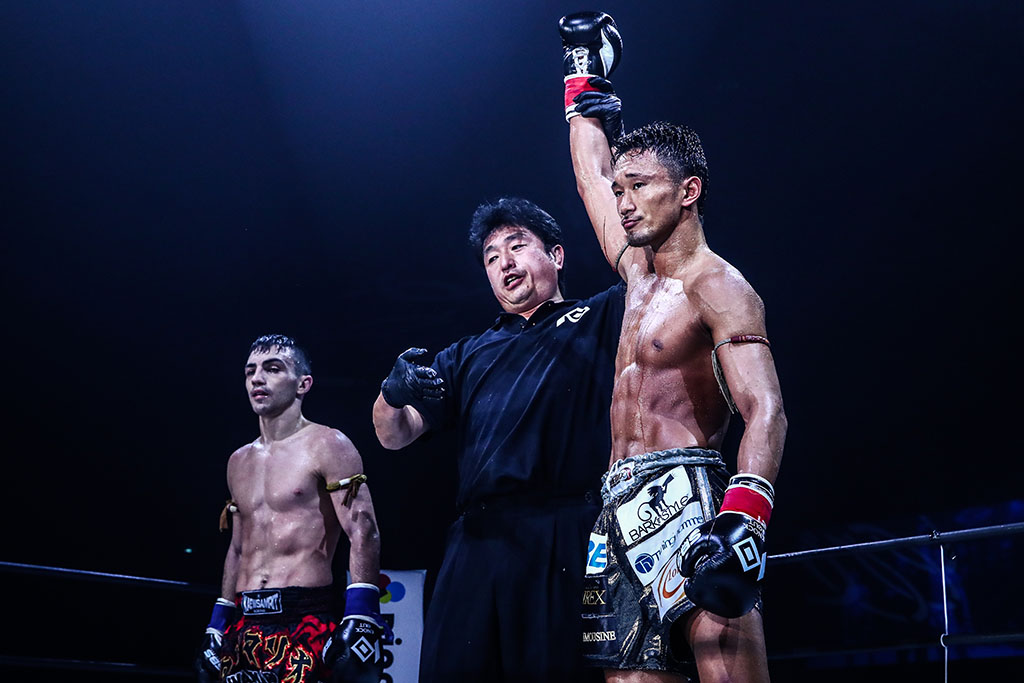 On Saturday, April 1, KNOCK OUT returned to Tokyo, Japan for its third event, KNOCK OUT Vol. 2.

In the evening’s main event, Yosuke Morii defeated Keijiro Miyakoshi in the inaugural King of KNOCK OUT 61.5-kilogram title tournament.