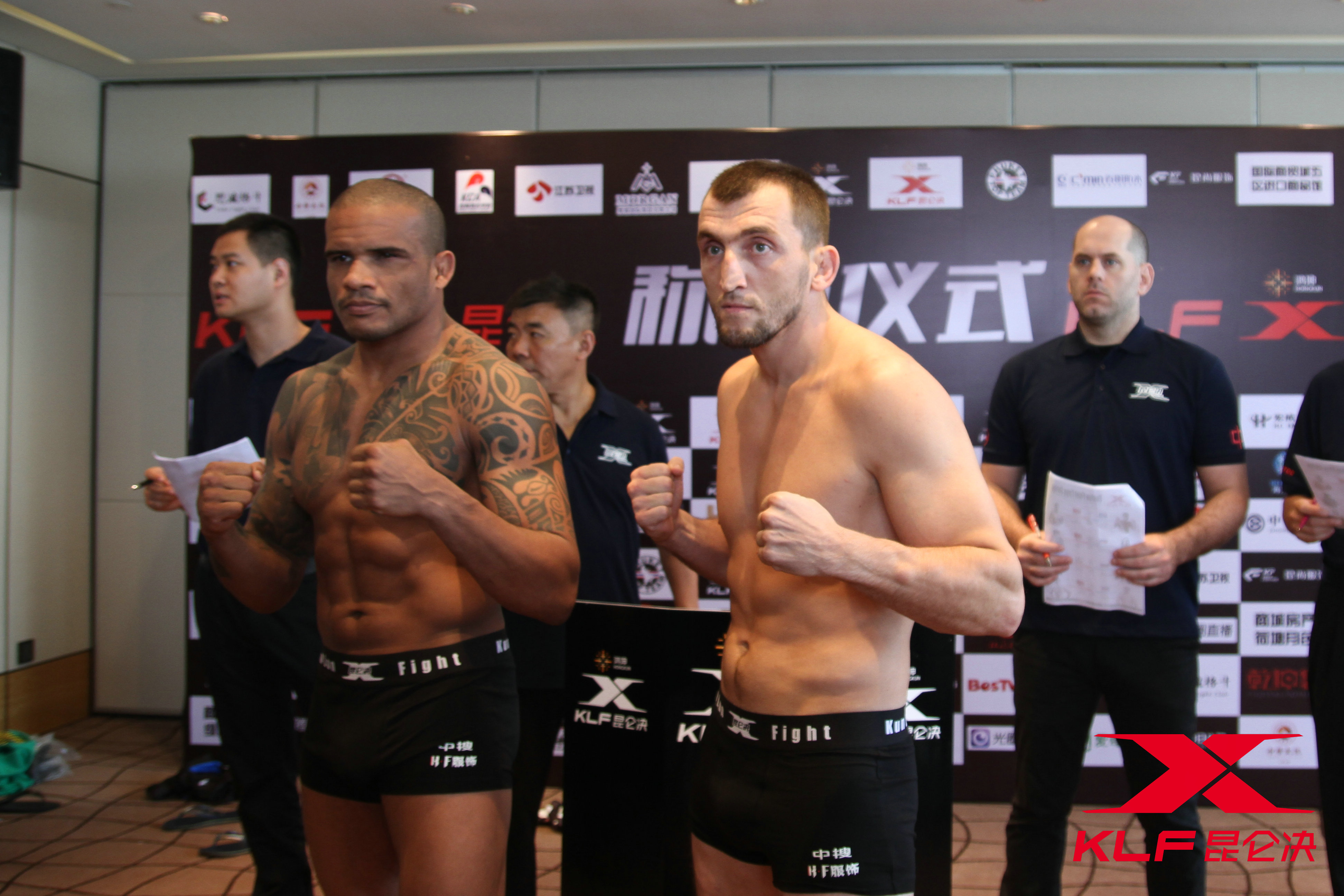 In the main event of the evening, one of the greatest Sanda participants to ever compete, Muslim Salikhov, made his Kunlun Fight debut against UFC veteran Ivan “Batman” Jorge. Salikhov, known as the “King of Kung Fu”, had previously racked up nine wins fighting on small Chinese shows and in the top Russian promotion M-1. Jorge returned to the win column with a decision victory over Guilherme Miranda at Aspera FC 41 in July. Jorge was cut by the UFC after his first round loss to Joe Duffy at UFC Fight Night 72.

In the co-main event of the evening, Kunlun Fight welterweight champion Wang Sai fought Japanese debutante Yasuhiro Horiuchi. Wang Sai has won eight of his past nine fights since getting dropped by the UFC after a win over Danny Mitchell at UFC Fight Night 48.