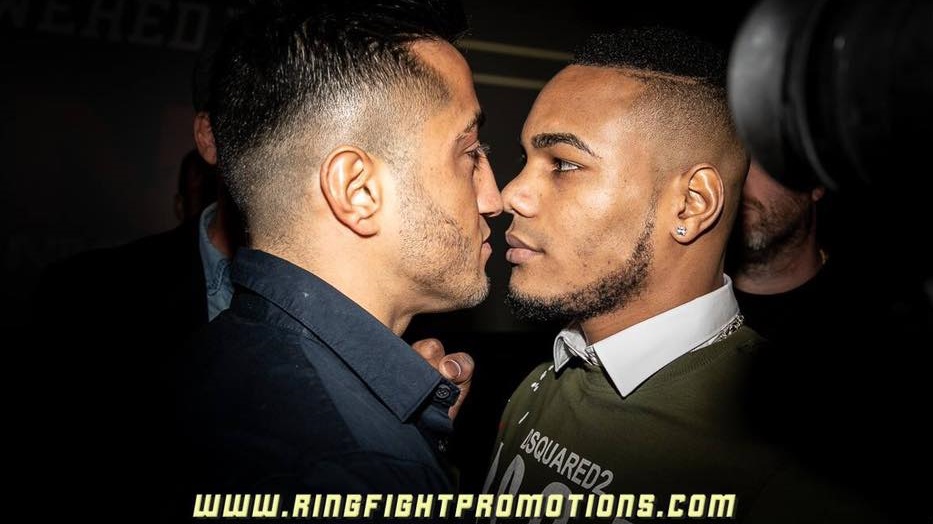 In the evening’s co-headliner, heavyweight champion Levi Rigters put his belt on the line against Morocco’s Nidal Bchiri.