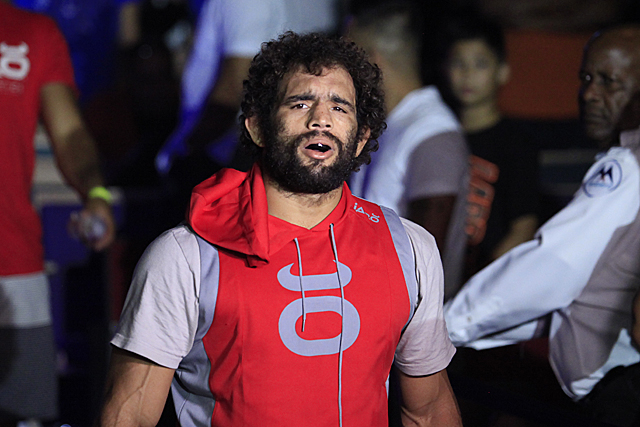 In the night’s main event, well-traveled veterans Dakota Cochrane and Valdir “BBMonstro” Araujo locked horns. The 29-year-old Cochrane entered the contest riding a five-fight winning streak, including a third-round submission finish of Jake Lindsey at VFC 47 in January. BBMonstro was making his promotional debut and hoped to build off the momentum of an ankle-lock finish of Victor Moreno last November.

Above are video highlights of the event (courtesy of Victory FC).