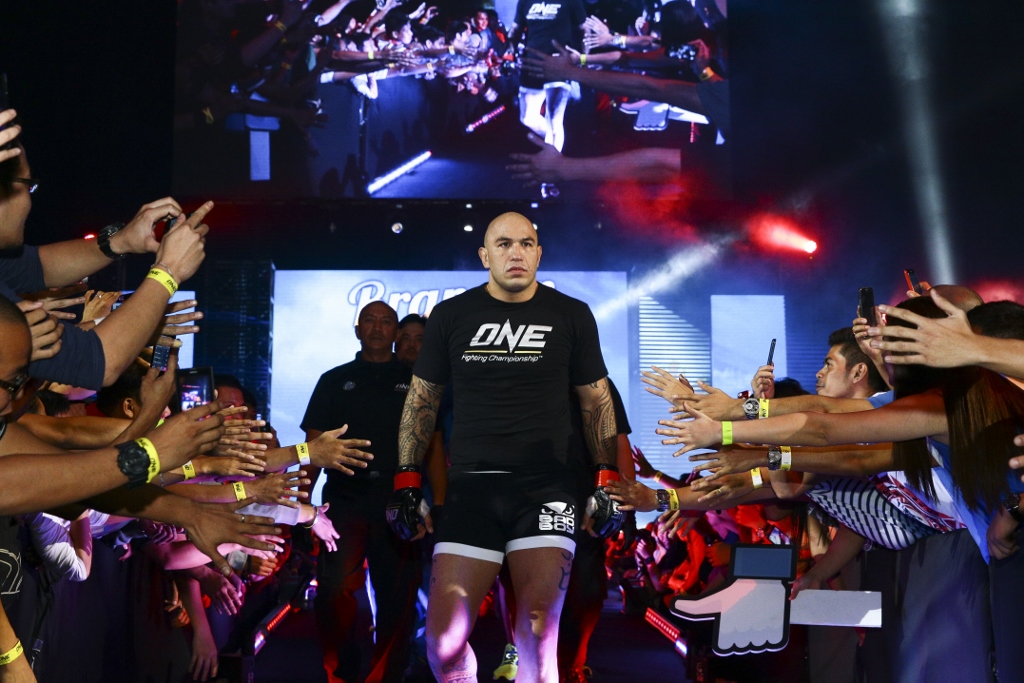 ONE Championship returned to the Mall of Asia Arena in Manila on Dec. 11 for ONE Championship: Spirit of Champions. The event from the Philippines features the inaugural heavyweight championship and many local fighters.

The heavyweight championship was originally slated to be the grudge match between GLORY veteran and former professional basketball player Chi Lewis-Parry and UFC veteran Brandon Vera. The bout was canceled, however, in what has become a confusing public-relations battle between the promotion and Lewis-Parry.

While the cancellation left fans confused, Taiwan’s Paul Cheng made the last-minute trip to the Philippines. The heavyweight title was still up for grabs between Vera and Cheng, both of whom entered the clash undefeated inside the ONE cage.

In the evening’s co-main event, local favorite, Mark “Mugen” Striegl, returned to the promotion to take on Australian bantamweight prospect Reece McLaren. Striegl was originally scheduled to fight undefeated 21-year-old prospect Jordan “Showtime” Lucas. McLaren took the fight on just a week’s notice against one of the best prospects in Southeast Asia.

ONE Championship: Spirit of Champions aired live on ONEPPV at 6:30 a.m. ET on Friday, Dec. 11.