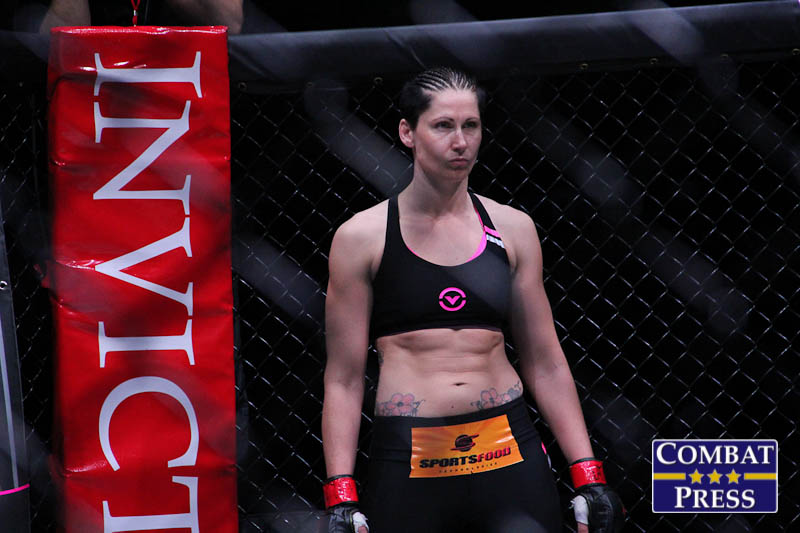 A featherweight bout between Canada’s Charmaine Tweet and New Zealand’s Faith Van Duin has been removed from Invicta FC 10 due to a medical concern identified by the Texas Department of Licensing and Regulation.

Tweet was looking to make her third appearance in the Invicta cage, having split her first two bouts with the promotion.

Van Duin, meanwhile, was slated to make her promotional debut.