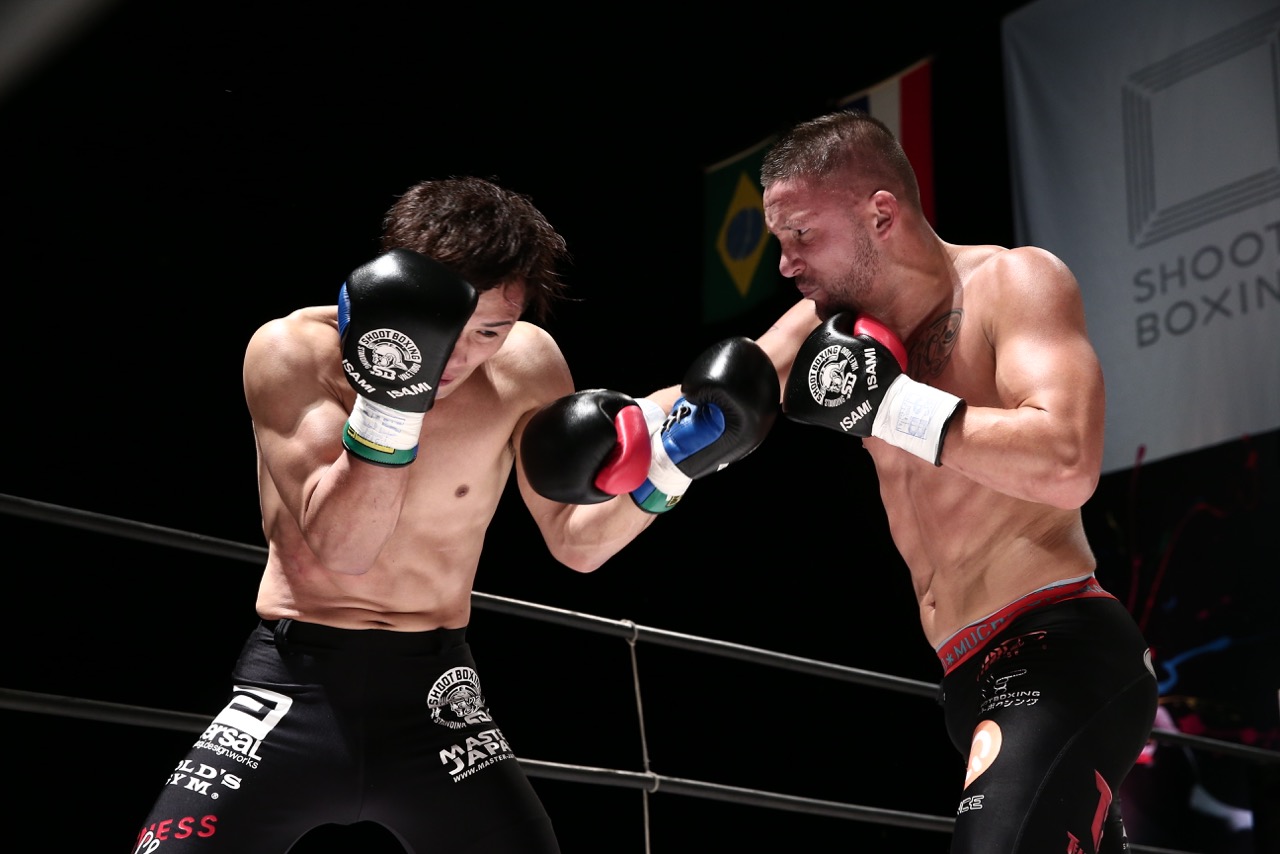 On Friday, Nov. 11, the year-end Shoot Boxing tournament returned after a one-year hiatus for the Shoot Boxing World Tournament S-Cup 2016.

In the main event of the evening, Shoot Boxing flyweight world champion Rena Kubota returned to face Brazilian mixed martial arts fighter Kinberly Novaes. Rena is a four-time winner of the famous Shoot Boxing Girls S-Cup tournament when she brought the title home in 2009, 2010, 2012 and 2014. Rena has transformed her kickboxing and shoot boxing success into a budding MMA career with the Rizin Fighting Federation. Novaes may be most known for her unusual title victory at Noxii Combat 1 while unknowingly being 12 weeks pregnant. The 25-year-old Brazilian striker holds a knockout victory over UFC fighter Jessica Andrade.