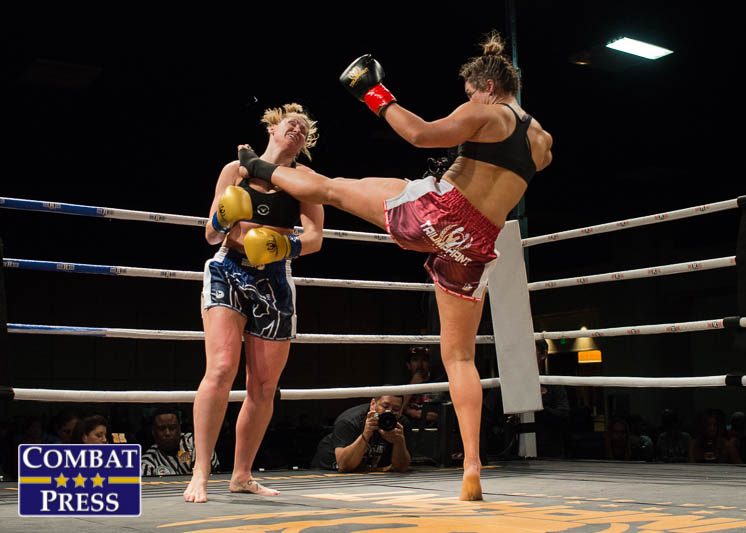 On Sunday, Feb. 25, Triumphant Muay That hosted its third event from the Oakland Marriott City Center in Oakland, Calif. Video of the event, as well as all past Triumphant events, can be watched on UFC Fight Pass.

Also on the card were UFC veterans Anthony Njokuani and Darren Uyenoyama.

Below are the full results of the event, as well as a photo gallery shot by Ryan Gentry for Combat Press. Click an image for a larger version.