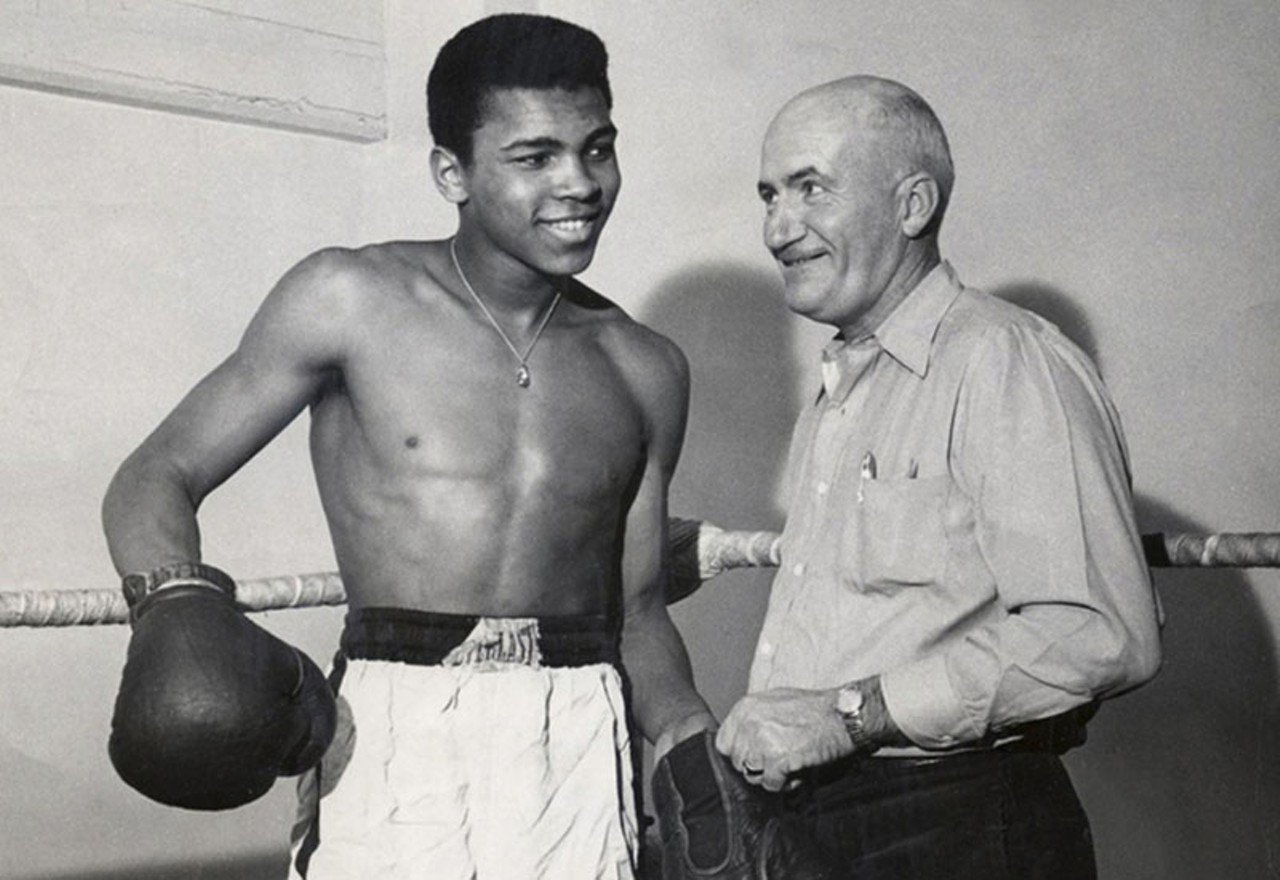 Best Boxing Rivalries of All Time

Boxing is an exhilarating sport to watch. It can leave you hanging off the edge of your seat in anticipation – who will win? Who will lose? The most exciting thing about boxing, however, is a good rivalry. Watching a rivalry come to its head in a boxing match is enough to leave anyone shivering in excitement.

Before you check out the latest sports odds, we thought that we would take a look at some of the best boxing rivalries of all time. Read on to find out more!

We’re traveling way back to the early 1900s for this one. Stanley Ketchel was incredibly strong – in fact, he was pretty much the best middleweight of his time. He fought heavyweights throughout his career too, including Sam Langford and Jack Johnson. Of course, perhaps one of his toughest opponents was Billy Papke. They fought a series of four fights with some serious back and forth.

The fights were intense – the second fight ended with Ketchel covered in his own blood. Rumors even claim that Ketchel was sucker punched by Papke during the handshake before the fight. Whether this is true or not depends on who you ask about it. Ketchel won the following two matches after this. Their rivalry was one of legends.

When we think of boxing rivalries, many of us think about the rivalry between Muhammad Ali and Joe Frazier. It’s hard for any other rivalry to trump this one. Ali was a well loved boxer at the time, in part due to his civil rights associations and of course his talent in the ring. Frazier was set up as an antagonist to Ali.

By the time of their fight in the early 1970s, both Frazier and Ali were champions already. It came as no surprise that fans across the country were excited to watch their first showdown. Frazier won this first fight, whilst Ali ended up beating him in their 1974 rematch.

It was the fight in 1975 that really stands out, however. In this fight, Ali was injured to an insane level. Ali almost quit the fight due to the extent of his injuries – he had to be convinced not to do so by his trainer. He ultimately ended up winning, but he needed help to get out of the ring thanks to the pounding from Frazier.

The turn of the century started with a bang with the very first fight between Erik Morales and Marco Antonio Bareera. These two stars engaged in a relentless rivalry full of action packed fights. The first fight ended in a split decision in 2000. Their second fight ended in a unanimous win for Barrera, and he proceeded to win the following fight too.

These two fighters are iconic for a number of reasons, but their rivalry is perhaps what fans remember the most about them.

When it comes to defensive fighters, there are few that have been better than Willie Pep. He spent six full years as a featherweight champion by the time his paths crossed with Sandy Saddler during their fight in 1948.

Both of these fighters were exceptional, so it was a coin toss of which one would win. What was shocking to spectators was that Pep was knocked out by Saddler in only four rounds. A year later in 1949 though, Pep returned to reclaim his title.

Their final fight in 1997 was perhaps one of the nastiest fights people had seen to date, ultimately ending with a TKO in round 9 by Saddler. Their rivalry was full of twists and turns and spectators just loved to see it.

Who thought just three fights between 1946 and 1948 could be so exciting? Zale and Graziano’s rivalry rocked the world of boxing for two years. Both men fought hard from the first to the last fight.

As the middleweight champion for a huge part of the decade, Zale certainly had an impressive reputation. Surprisingly, however, their first fight ended up resulting in a rematch since so much happened during the course of the match. They had a lot of back and forth through the years, with Graziano winning the second match. Zale won the final match and his belt in 1948 after just 3 rounds. Sadly Zale would later lose the title to Marcel Cerdan, but Zale’s fights with Graziano still stand out as some of his best.

There have been a lot of great fights throughout the years in the world of boxing, but nothing beats a good rivalry. There are so many more that we haven’t even mentioned too, like Ted Lewis vs Jack Britton and more. These fights are exciting and show a boxer’s true abilities. We can’t wait to see what rivalries are to come in the next few years. Will they be more intense than Muhammad Ali and Joe Frazier? We’re certainly excited to find out, but only time will tell!