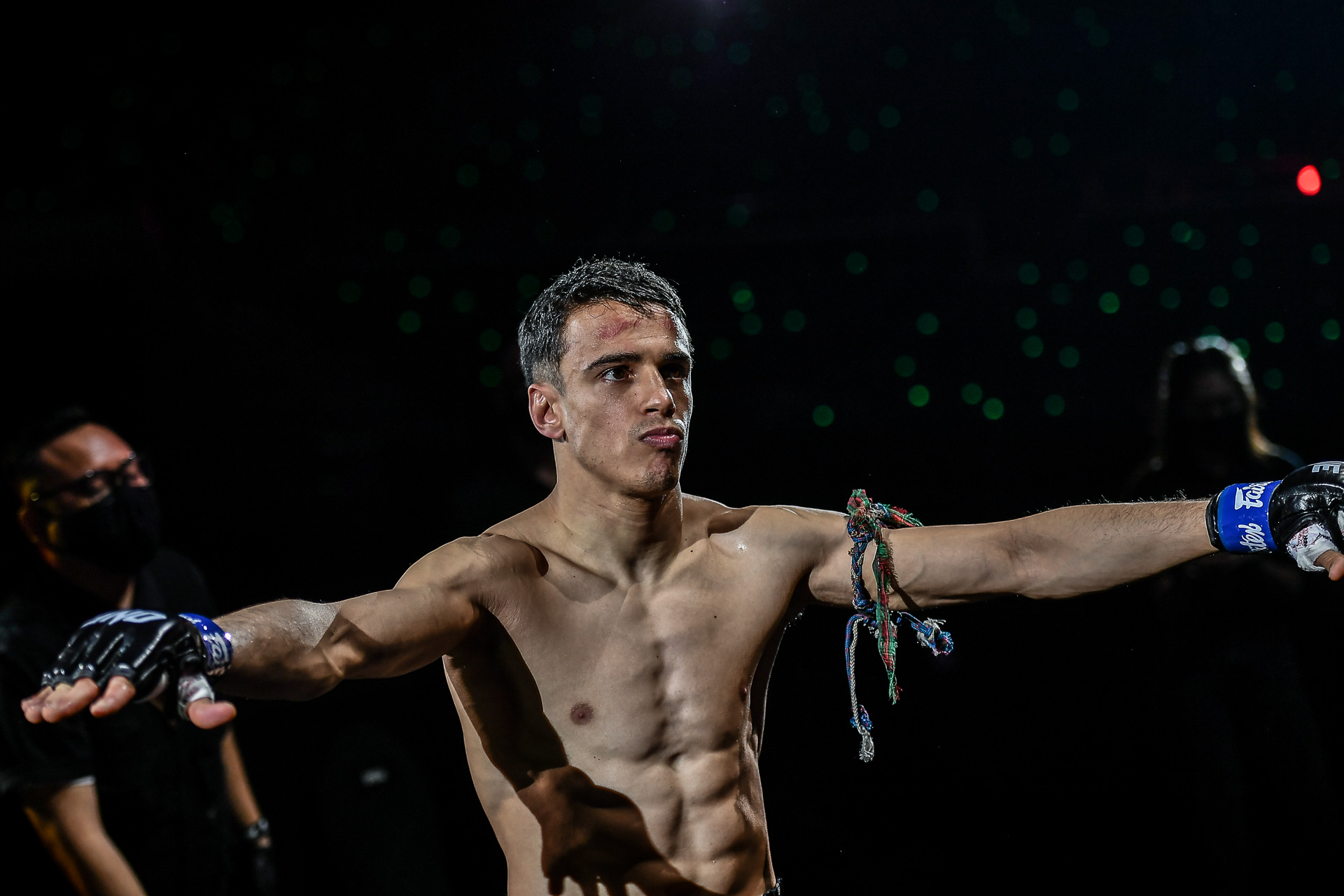 Combat sports fans will be treated to a very special Muay Thai collision at ONE on Prime Video 4: Abbasov vs. Lee on Nov. 18, at the Singapore Indoor Stadium.

That evening, ONE strawweight Muay Thai champion Joseph Lasiri moves up a division to try and claim a second world title from flyweight Muay Thai king Rodtang Jitmuangnon. Lasiri is hoping to add another remarkable upset to his record after he forced Thai striking dynamo Prajanchai PK.Saenchai to quit on his stool in the third round of their title tussle in May.

Rodtang has an undeniably fearsome reputation in the world of Muay Thai, but “The Hurricane” had no reservations about agreeing to face him. After all, he has competed in ONE Championship’s flyweight division before, and, for him, it is just another opportunity to showcase his skills on a global stage.

Although he is grateful to compete for a second gold, he would have signed on the dotted line to meet Rodtang even without the title being on the line.

The reigning strawweight king has been trying to envision how the matchup will play out, but he hasn’t been able to focus on a singular outcome. It speaks to the many variables this matchup poses between the two world-class strikers.

But even though he sees many possible outcomes, including a loss, Lasiri is trying to focus on the positive.

The goal is to break Rodtang just like he did Prajanchai. But Lasiri knows he cannot count on that result. The Italian-Moroccan has seen Rodtang’s evolution as an athlete and will only know what style he brings into the Circle on event night.

Thus, he is leaning into his emotions to prepare for the title tilt. Lasiri doesn’t put up a front or lie about his feelings heading into the high-stakes bout. The fear is there, so it’s about managing those feelings and using them to excel under the bright lights next Friday.

“Because every man has fear, but you can make a difference when you have checked this fear, bring this fear, add to this fear, and you can challenge yourself. But if you know that there is fear, but you say, ‘No, I don’t fear anyone,’ you’re just lying to yourself because when you face your fear, you cannot accept, so you will live the fight,” said “The Hurricane.”

“I’m working on that because we bring ourselves inside the game. So in training, you cannot be emotionlesss because it’s you. But try to take these emotions, fake it a lot. I’m talking about faking your emotion. Bring that like [it’s] a game, because it is a game.”

“I’m not going to war. I’m not going to kill someone. I’m inside the game. The game plan is to be ready. Especially, on the emotional things, the more you are ready for the fight. Because when you get hit, when you get hard punches, the emotions start, they would go straight, very fast. You have to keep them. Don’t forget them. Keep them, and try to control everything.”

ONE on Prime Video 4: Abbasov vs. Lee airs live and free for U.S. and Canada Amazon Prime subscribers on Friday, Nov. 18, at 8 p.m. ET. Tickets for the event are on sale now at Ticketmaster.