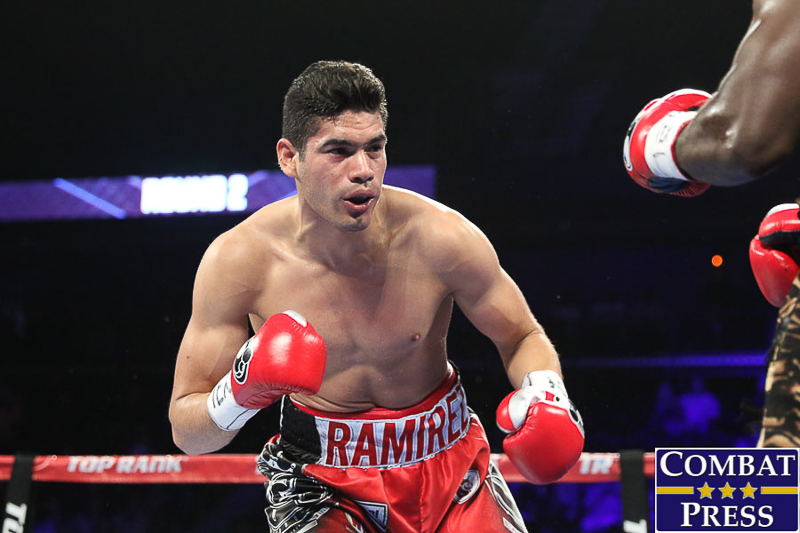 In the night’s main event, top-ranked super middleweight Gilbert Ramirez defended his WBO super middelweight title against 10th-ranked Jesse Hart. Ramirez, 27, has claimed victory in all 39 professional fights, including 25 wins by knockout. Philadelphia’s Hart had stopped 21 of his 25 victories.