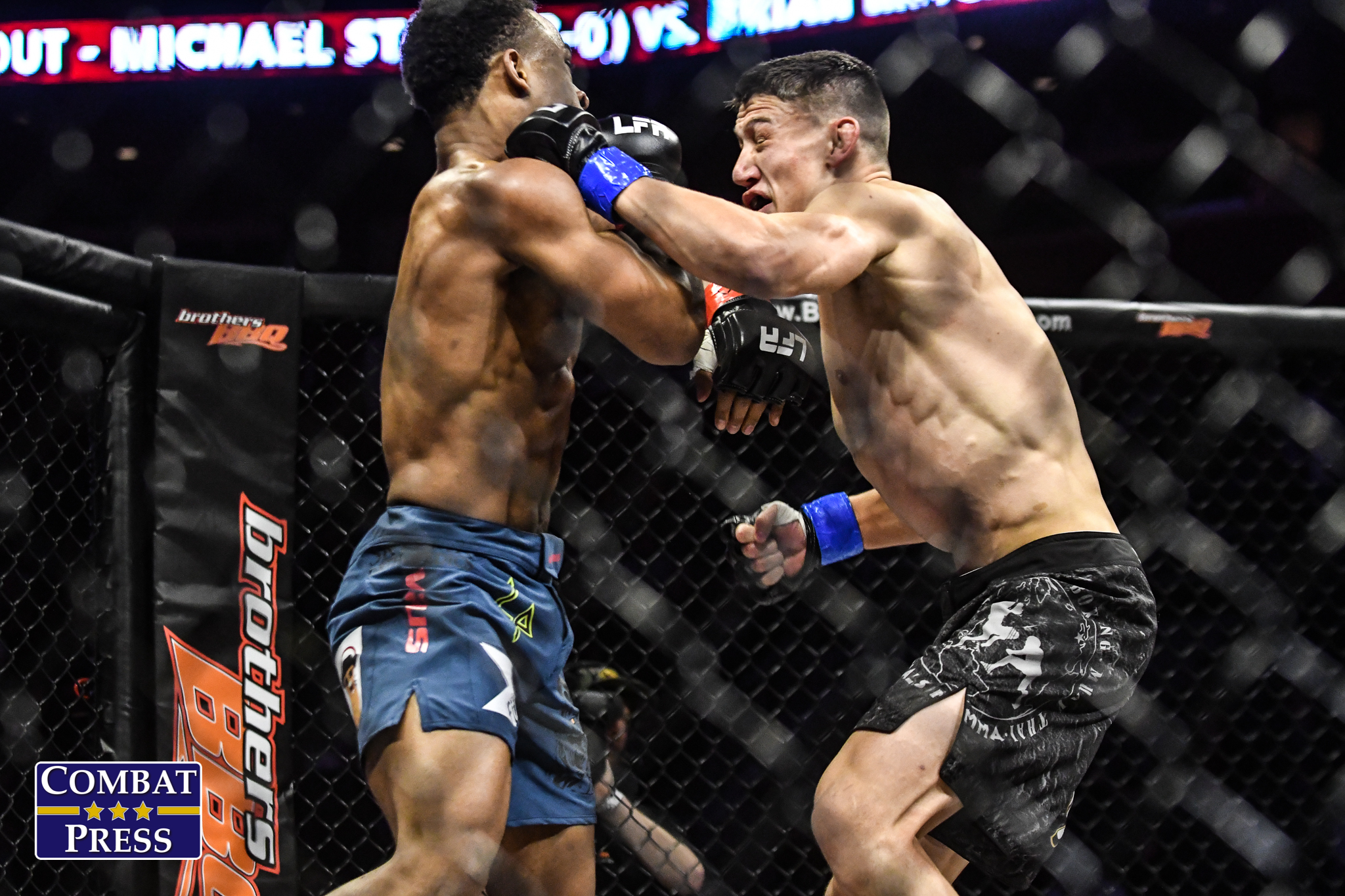 LFA 133 Results: Stack Persists, but Delano Picks Him Apart for the Win