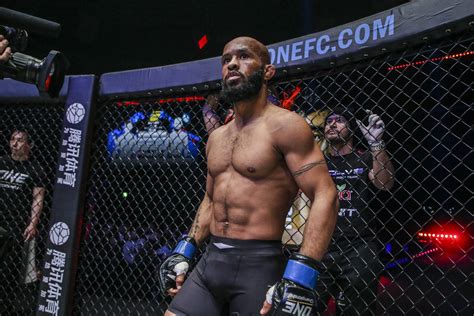 ONE Championship has lined up its 2022 event calendar, per a press release by the company. 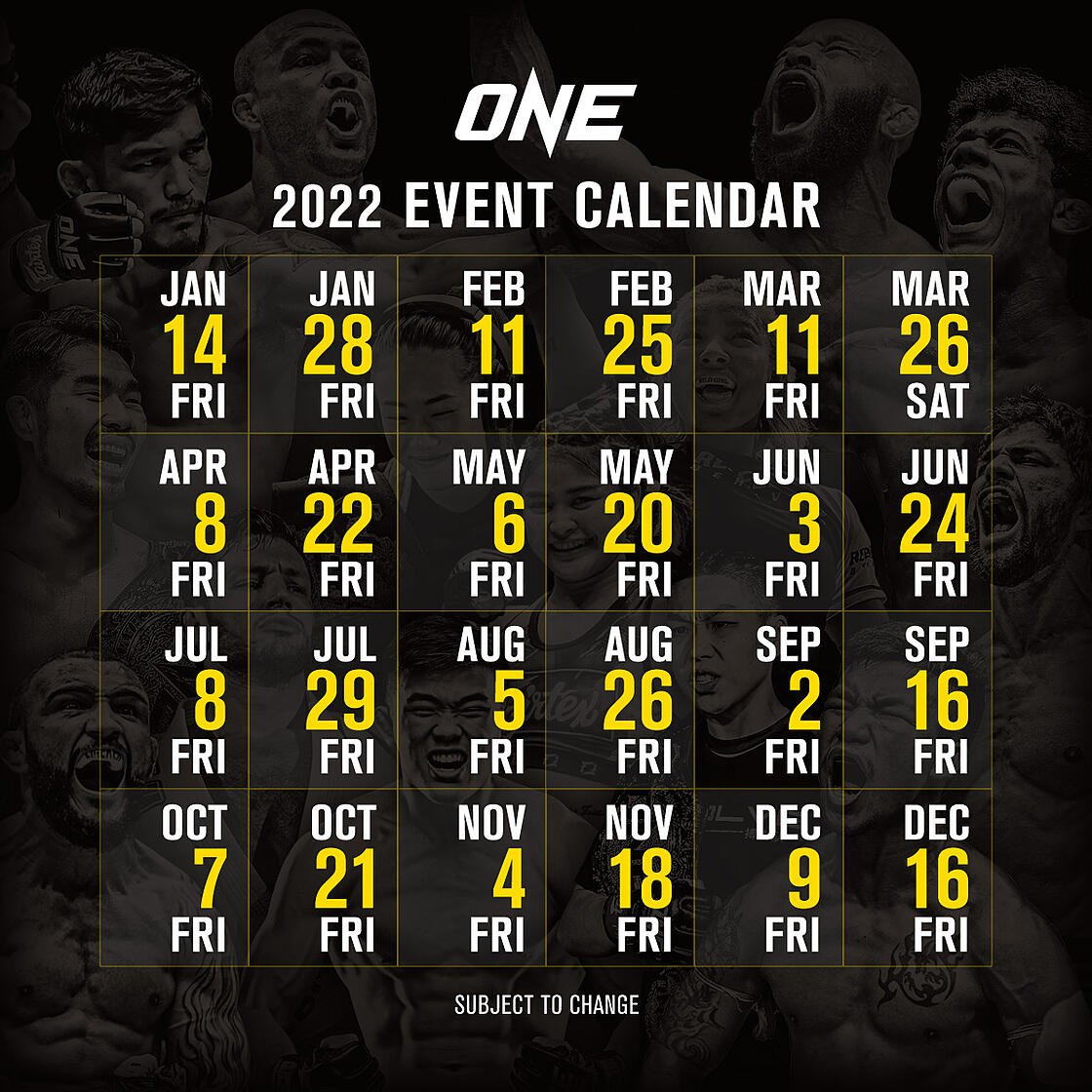 ONE: Heavy Hitters and ONE: Only The Brave have set the tone for what is to be a banner year for the promotion when they broadcast live from Singapore in January. And with 22 events still to come in 2022, The Home of Martial Arts shows no signs of slowing down.

The action will return to the ONE Circle on Feb. 11 with ONE Championship: Bad Blood, which features a fascinating ONE bantamweight championship main event between Bibiano Fernandes and John Lineker.

Then, on Saturday, Mar. 26, the company goes all-in with their tenth-anniversary show, ONE X, which has a star-studded lineup of matches. The ONE atomweight championship will be on the line in the main event when champion Angela Lee meets fan-favorite Stamp Fairtex. Two more world-title contests will feature on the card as well. Nong-O Gaiyanghadao will defend the ONE bantamweight Muay Thai championship against Alaverdi Ramazanov, and Adriano Moraes will put his ONE flyweight title on the line against Yuya Wakamatsu.

And, if that wasn’t enough, MMA G.O.A.T. Demetrious Johnson will be stepping inside the Circle with ONE flyweight Muay Thai champ Rodtang Jitmuangnon for a sensational mixed-rules super fight on Mar. 26.

With all of this incredible martial arts action set for the first quarter of 2022, the next few months are looking bright. But fans can expect ONE Championship to keep pulses racing from end-to-end this year, and the company’s Chairman and CEO, Chatri Sityodtong, was adamant that more events would be added to the schedule.

“We are thrilled to announce our 2022 live event calendar for ONE Championship,” said Sityodtong in the press release. “We have 24 blockbuster events scheduled so far, with more to come. We will continue to showcase the absolute best in world championship talent, martial arts skill, and entertainment value.”

2022 has gotten off to an electric start for ONE, and it is poised to build on that momentum throughout the next eleven months.