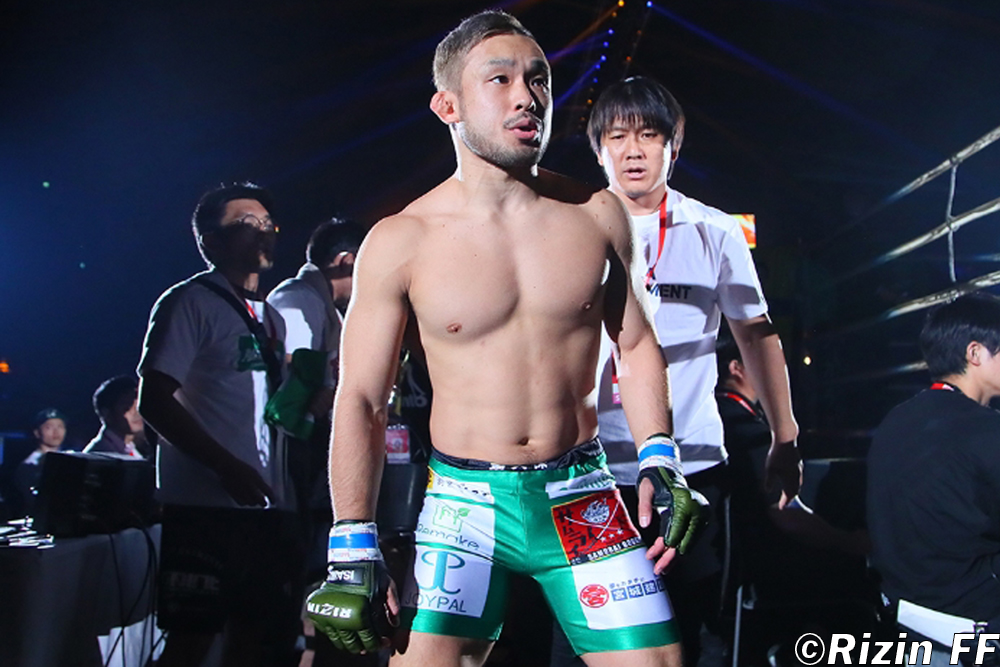 On Thursday, Dec. 30, the RIZIN Fighting Federation hosted RIZIN 33, live from the Saitama Super Arena in Saitama, Japan. The event featured a night the championship bout between for the RIZIN Bantamweight Japan Grand Prix 2021 Bantamweight Tournament.

The event aired live starting at 11:30 p.m. ET. Check below for full results.